How Can You Stay Private in Crypto Today? 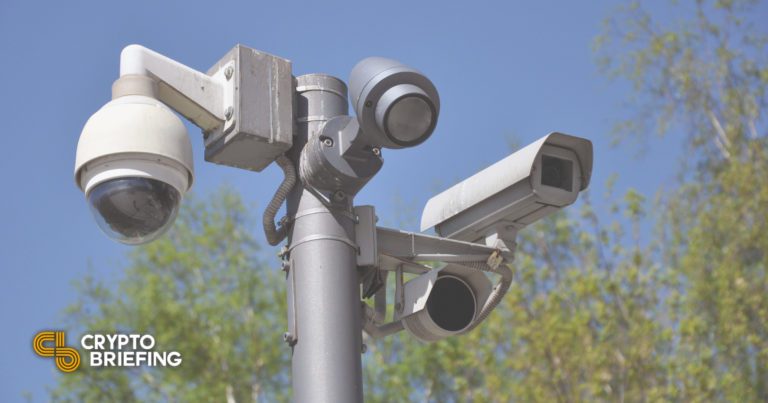 While blockchains offer a censorship-resistant way to transfer wealth, they were never meant to preserve privacy. However, in the years since Bitcoin’s inception, blockchains such as Monero, Zcash, and Secret Network have developed infrastructure for private blockchain transactions. At the same time, coin mixing protocols like CoinJoin and Tornado Cash give users the ability to disassociate the crypto they own from their real-life identity.

The cryptocurrency movement has created a more open alternative to the traditional finance system. While blockchains like Bitcoin and Ethereum offer benefits such as financial inclusivity and transparency, they are not so good at preserving their users’ privacy. In response to the need for helping users stay private, several blockchain-based solutions have emerged.

Arguably the most successful privacy-focused blockchain that still sees development and use today is Monero. Originally known as BitMonero, the network was deployed in 2014 and has survived due to its best-in-class anonymity, range of privacy-preserving features, and active developer community that still includes many early contributors.

Monero makes the identity of senders, recipients, and the amounts sent in transactions anonymous by disguising the addresses used by participants. The network hides transaction details through a combination of privacy-preserving methods, including ring signatures, zero-knowledge proofs, stealth addresses, and IP address obscuring methods.

Monero has implemented several updates to improve its security and privacy features in the eight years since its launch. In December 2019, the network switched its Proof-of-Work algorithm from CryptoNight to RandomX to stop application-specific integrated circuit (ASIC) machines from mining Monero. The move improved the network’s security by making it more difficult and expensive to 51% attack the network.

In May 2020, Monero implemented ZK-SNARKs into its privacy technology. This improved transactions by making them faster, more efficient, and requiring fewer…