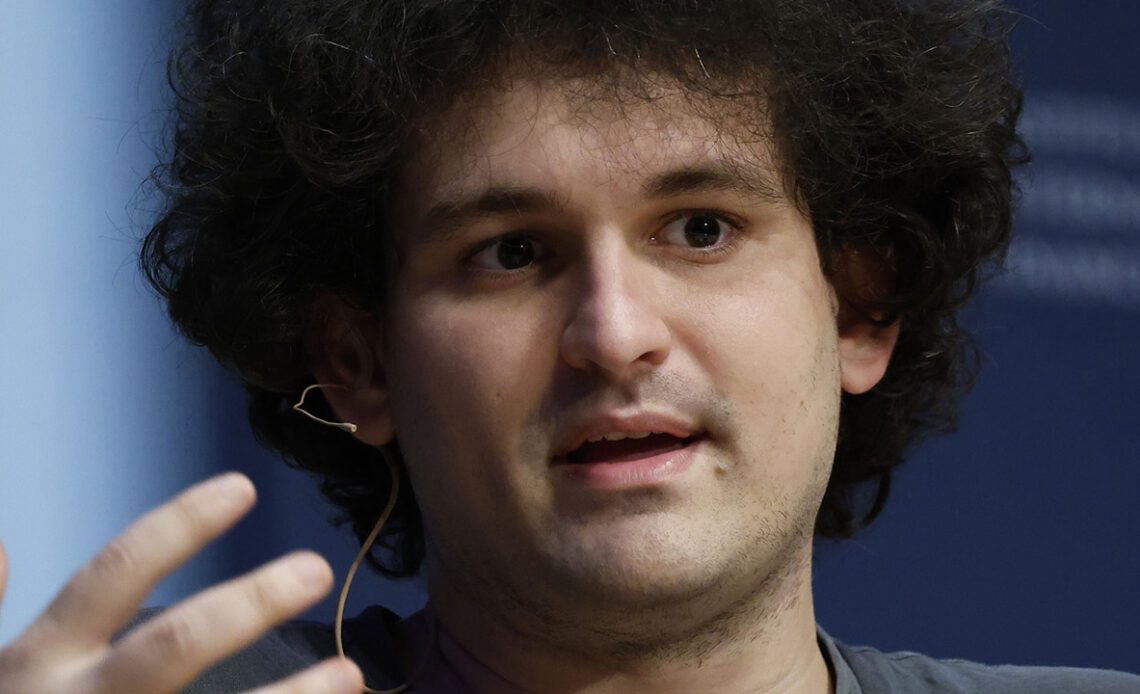 After the FTX collapse, the story seems as though it came from a financial thriller based on fiction and made-up characters. However, the story and the people behind it are very real and today’s streaming giants like Amazon, Apple, and Netflix are vying to get the rights to tell the FTX tale.

Numerous reports have shown that the novelist and financial journalist, Michael Lewis, is working on a book about the FTX saga. It’s been said Lewis spent a number of months with the former FTX CEO Sam Bankman-Fried (SBF) before the exchange collapsed.

According to the Hollywood Reporter, “multiple projects [are] in the works about the rise and fall of the crypto exchange.” Lewis is also well known for crafting financial thrillers as he authored the popular stories “Moneyball,” “The Big Short,” and “Flash Boys.”

The Hollywood Reporter’s Mia Galuppo details that Apple may win the rights to Lewis’s story about FTX as Galuppo reports “sources peg the deal with Apple in the mid-seven-figure range.”

Techcrunch reporter Ivan Mehta explained on Nov. 24 that Amazon is working on a television series with the Russo Brothers, who are well known Marvel filmmakers. The Russos spoke about the upcoming television film series and said the story involves quite a bit of everything.

“This is one of the most brazen frauds ever committed. It crosses many sectors — celebrity, politics, academia, tech, criminality, sex, drugs, and the future of modern finance,” the Russos told Techcrunch. “At the center of it all sits an extremely mysterious figure with complex and potentially dangerous motivations. We want to understand why.”

What do you think about Hollywood and streaming giants vying to release documentaries about the FTX saga? Let us know…