Genesis CEO Steps Down as Firm Cuts 20% of Staff 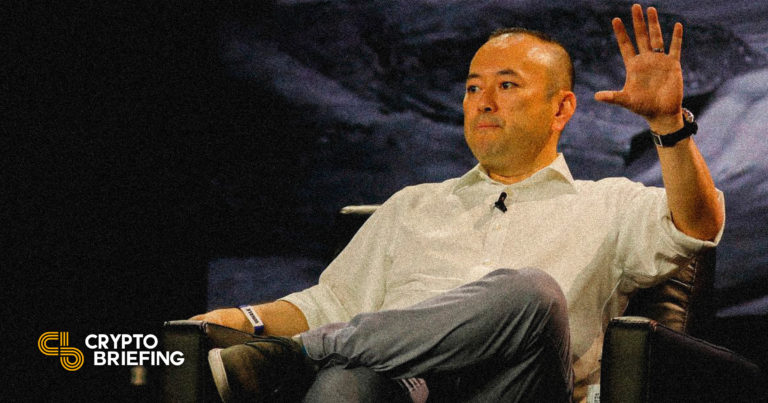 Institutional crypto broker Genesis Global Trading has announced that its CEO Michael Moro is resigning and it will be cutting 20% of its workforce. The move marks further fallout from the collapse of Three Arrows Capital, a firm to which Genesis had significant exposure.

Genesis Trading is reshuffling its workforce from top to bottom.

The digital assets broker announced today that Chief Executive Officer Michael Moro would step down effective immediately. He will be replaced by Chief Operating Officer Derar Islim as interim CEO as the company seeks a permanent replacement. Moro will continue to “advise the company through the transition,” the press release said.

The company has also revealed that it will reduce its overall workforce, some 260 people, by 20%. However, it is also making “key executive leadership hires to further strengthen its governance and position the firm for the future.”

“Since we launched the first OTC Bitcoin trading desk in 2013, sophisticated investors have come to Genesis to provide liquidity, lending, and custody services for their digital assets,” said Moro. “It has been an honor to lead Genesis for nearly a decade and I look forward to supporting the company’s next phase of growth.”

Genesis Global Trading is an institutional cryptocurrency broker that provides “discreet buying and selling, borrowing and lending in large sizes over fixed terms, and custody services.” Among its business activities was lending to crypto hedge fund Three Arrows Capital, which collapsed in the wake of this year’s market downturn and is currently undergoing court-ordered liquidation proceedings. In July, Genesis’s parent company, Digital Currency Group, filed a $1.2 billion…