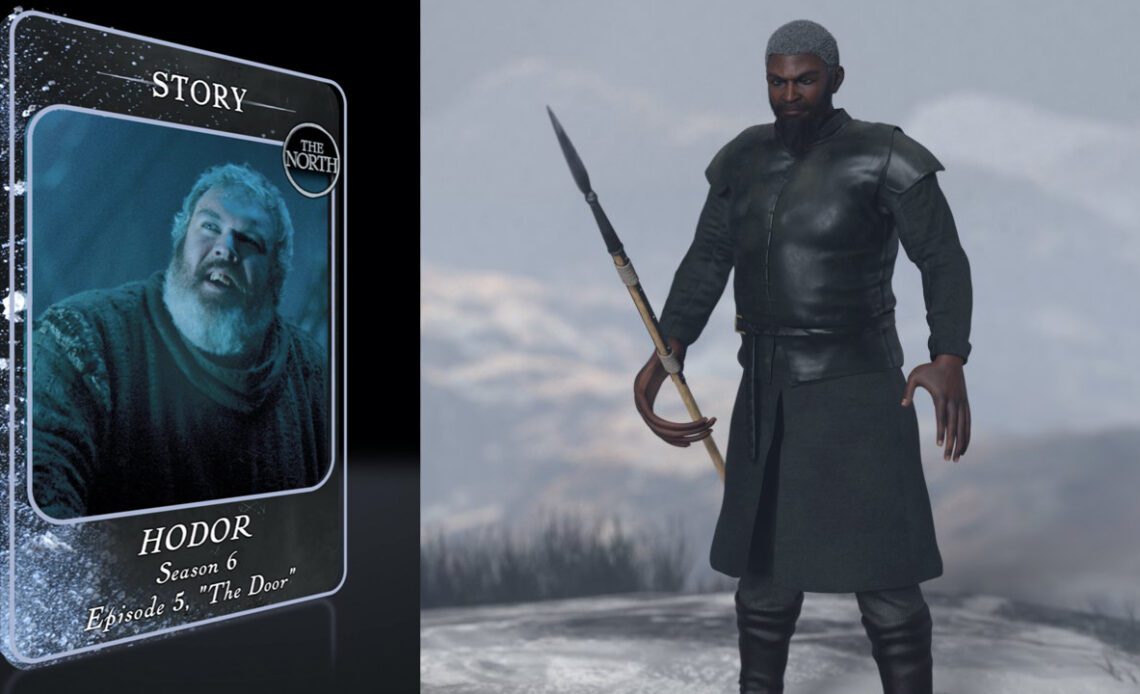 The cryptocurrency community is discussing the new “Game of Thrones” non-fungible token (NFT) assets that were launched on the NFT marketplace niftys.com. The “Build Your Realm” collection sold out on Jan. 10, the day it was released. However, there have been complaints from fans, with some calling the NFTs “poorly drawn” and others criticizing the “salad fingers” featured in the NFTs of Game of Thrones characters.

Game of Thrones (GoT) is a popular fantasy television series adapted from George R. R. Martin’s series of novels “A Song of Ice and Fire,” and on Jan. 10, 2023, the show’s first NFTs were released. The “Game of Thrones: Build Your Realm Hero Box” NFT collection sold out on the Nifty’s market in roughly seven hours on Tuesday afternoon Eastern Time. The collection saw a pre-sale of approximately 3,450 Hero Boxes and 1,500 Hero Boxes were sold to the public after the pre-sale finished. 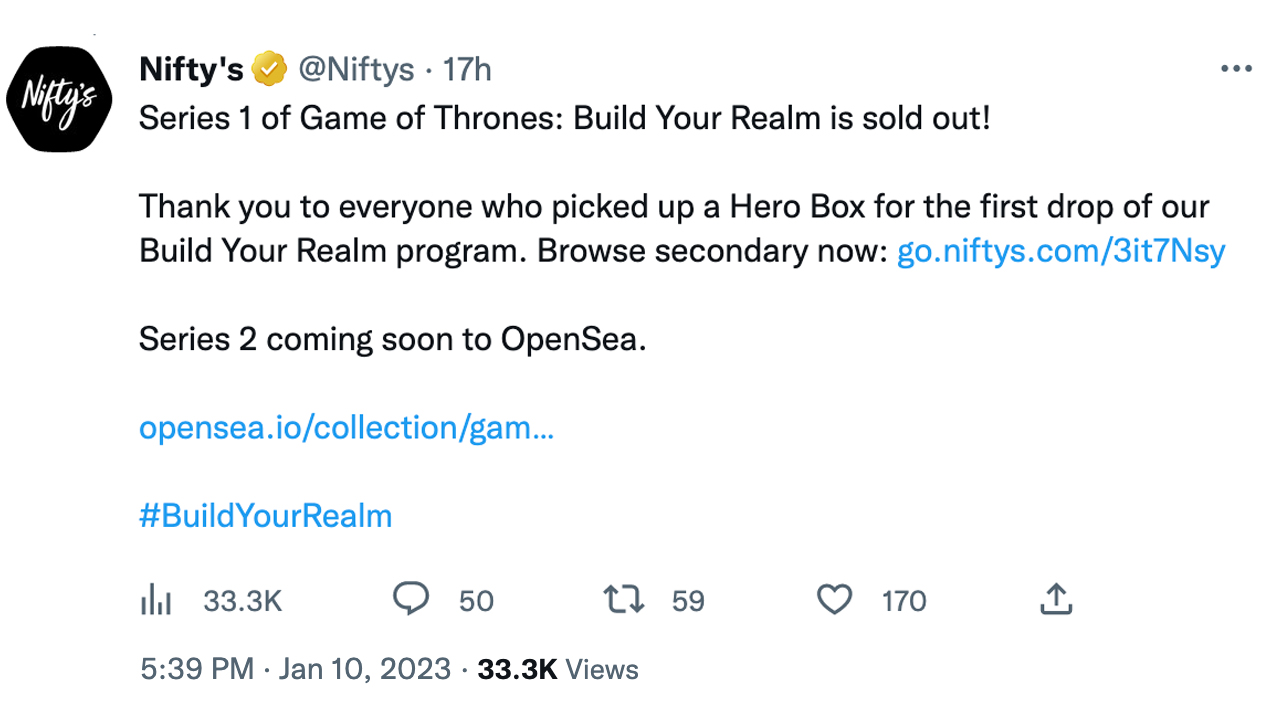 The boxes contained story card non-fungible tokens (NFTs), resource card collectibles, and a single “Game of Thrones” (GoT) Hero Avatar NFT. GoT NFTs are seeing secondary market action on OpenSea, as Hero Boxes and Hero Avatars are being sold for Ethereum (ETH). “The Game of Thrones experience has been a long time coming,” the CEO and co-founder of Nifty’s, Jeff Marsilio, said in a statement about the project. Marsilio continued:

Our teams have diligently worked together to create an interactive collecting experience for Game of Thrones fans to continue their journey and live within the beloved series. We are thrilled to introduce more fanatics into the digital collectibles and Web3 industry.

On social media, people complained about the new “Game of Thrones” (GoT) non-fungible tokens (NFTs), and some said they were “poorly drawn.” Others commented on the particularly odd way the artist drew the GoT characters’ hands, as the fingers are very long and look like salad tongs. Some people referred to the GoT characters’ hands as “salad fingers” on Twitter.

These GoT NFTs just hit differently!
No… Really, they do! 🥹😂 pic.twitter.com/nslmt9HfQE

According to cryptoslam.io statistics, during the last 24 hours, Solana’s NFT collection BONKZ was the top-selling collection on Jan. 11, 2023, and the GoT NFT collection of Hero Boxes holds the 13th…