Galaxy Digital Cuts Down Exposure to FTX to 38% 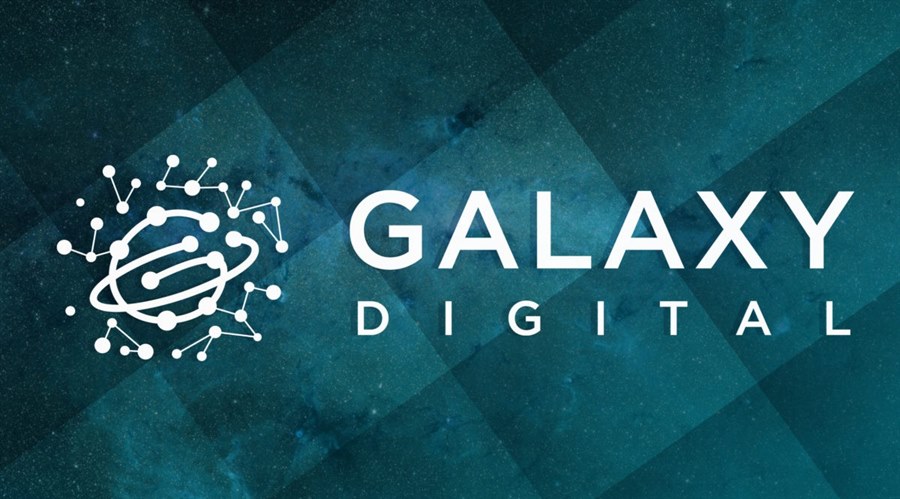 Galaxy Digital, a digital asset financial services firm, says it has started the process of withdrawing $47.5 million from its $76.8 million exposure in cash and digital assets to the embattled cryptocurrency exchange FTX. This figure represents 62% of its holding in FTX and therefore means that it is reducing its holding to 38%.

Michael Novogratz, the Founder and CEO of Galaxy Digital, revealed this on Wednesday in a press statement announcing the firm’s financial results for the third quarter of 2022.

Novogratz noted that Galaxy Digital remains focused on building for the future state of institutional adoption despite the “macroeconomic headwinds and structural revolution” currently facing the industry. He added that the firm was taking intentional steps to transform and simplify its operations.

The CEO’s announcement comes a day after FTX, following a liquidity crisis reportedly related to the balance sheet of its sister company Alameda Research, agreed to sell its non-US operations to Binance, its competitor and the world’s largest cryptocurrency exchange.

The firm also said it has a strong liquidity position of $1.5 billion and “continues to be in a position of strength for both organic and inorganic growth. Further, the company said Galaxy Asset Management, its asset management subsidiary, reported a 17% quarter-over-quarter increase in assets under management (AUM). The preliminary AUM capped at almost $2.0 billion in September, up from the figures obtained during the last quarter that ended June 30, 2022.

Additionally, Novogratz announced that Damien Vanderwilt, the Co-President and Head of Global Markets of the firm, will be transitioning to a Senior Advisor and Board Director role by mid-January 2023.

“Since joining Galaxy last year, Damien has played a vital role in our efforts to institutionalize the digital asset space, as well as helping the Company navigate through an unprecedented period of global growth and…