FTX’s Sam Bankman-Fried: “I F*cked Up” 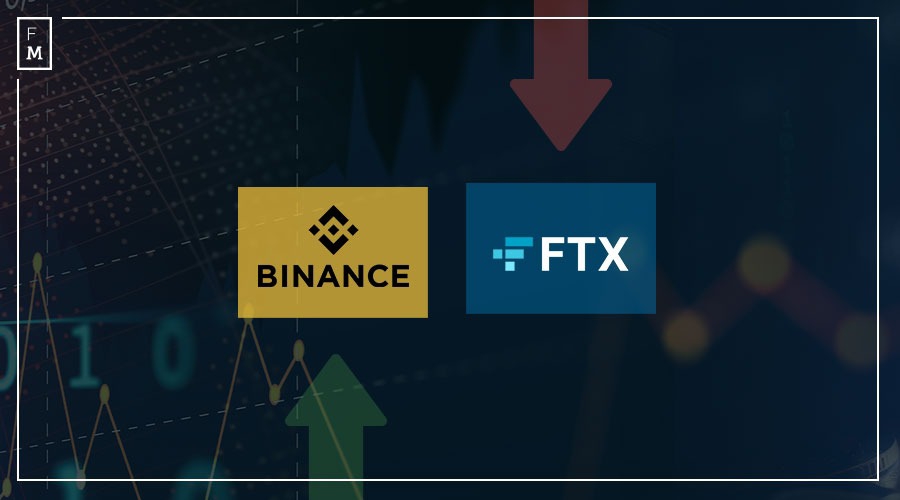 Sam
Bankman-Fried, the struggling CEO of beleaguered cryptocurrency exchange, FTX, broke his silence on
Thursday, taking to Twitter to explain and apologize for the dire situation that FTX is in. hinted at a “particular sparring partner,” adding that “well played;
you won”.

In a series of tweets, Bankman-Fried admitted that he could have
handled the FTX situation better, starting with “I’m sorry. That’s the biggest thing. I
fucked up, and should have done better,” he tweeted.

I fucked up, and should have done better.

“I
also should have been communicating more very recently. Transparently–my hands
were tied during the duration of the possible Binance deal; I wasn’t
particularly allowed to say much publicly. But of course, it’s on me that we
ended up there in the first place,” he wrote in a 22-part Twitter thread.

Over the course of the Twitter thread, Bankman-Fried explained that FTX US users are unaffected and “fine” and he is “not sure” what is going to happen moving forward.

The 30-year-old CEO also attributed a big part of the collapse to the $5 billion in withdrawals made on Sunday – “the largest by a huge margin.”

FTX – Binance Drama Not Over Yet

Towards the end of the thread, Bankman-Fried appeared to take a jibe at Binance, unsubtly referring to the world’s largest crypto exchange as a “particular sparring partner” who he will have “more to say about.” This suggests the FTX-Binance drama is far from over yet.

20) At some point I might have more to say about a particular sparring partner, so to speak.

But you know, glass houses. So for now, all I’ll say is:

The
comments came as Binance on Wednesday pulled out of the deal to acquire the non-US operations of FTX
following the latter’s liquidity crisis.

The
company cited the state of FTX’s corporate due diligence, “latest news reports
regarding mishandled customer funds,” and “alleged US agency investigations” for
the move. However, the company also noted in the same tweet that “outliers that
misuse user funds will be weeded out by the free market.”

As a result of corporate due diligence, as well as the latest news reports regarding mishandled customer funds…