FTX showed the value of rejecting gatekeepers in favor of DeFi 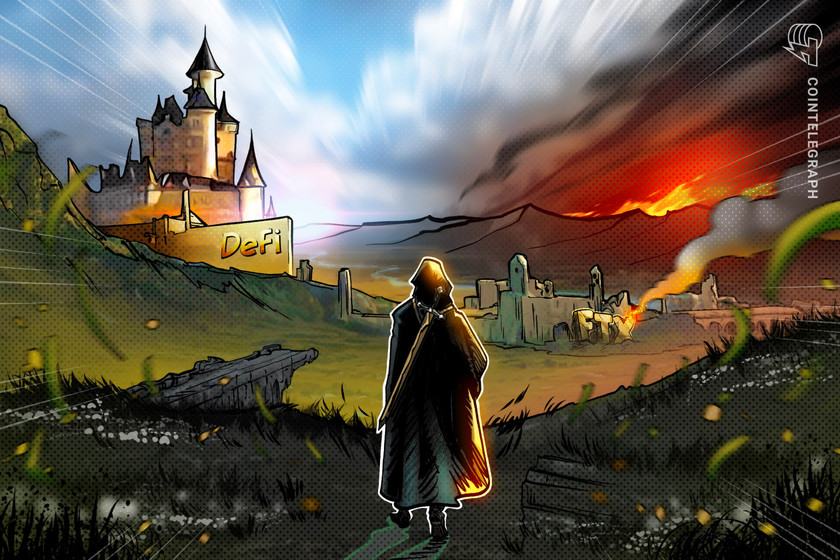 The rapid implosion of FTX has led general investors and crypto believers alike to question the validity of crypto and, indeed, predict its end. But, an understanding of history points not to crypto’s demise but rather a move toward new technology and growth.

Financial markets move, as Willie Nelson once said, in phases and stages, circles and cycles. Companies develop ideas, grow quickly, ignite unwarranted investor euphoria and then implode — only to seed the ground for the next company, the next idea and the next growth phase.

Crypto is no different.

In 2010, an unknown person famously used Bitcoin (BTC) to buy pizza. After its initial launch, market capitalization grew to more than $12 billion when Mt. Gox’s 2014 hack and bankruptcy precipitated crypto’s first bear market. The market rebounded even more strongly, rising to a total valuation of around $3 trillion. It fell again this year in the wake of the collapse of Terraform Labs’ $50 billion ecosystem.

Related: The SEC should be aiming at Do Kwon, but it’s getting distracted by Kim Kardashian

Each of these boom-bust cycles has led to more eyes from government leaders and calls for more regulation. But, the recent leak of the proposed Federal regulation should raise more questions than confidence. Financial regulators and politicians have apparently invited CEOs of established companies, including SBF and FTX, to provide advice on what those regulations should be.

That alone should terrify investors.

Look, it makes sense to regulate parts of crypto to protect investors — especially in speculative areas — but the regulation must be designed to drive innovation and competition. Neither the government nor the industry should allow CEOs looking to protect their own businesses to determine rules.

We have seen this bad movie before: In the late 1990s and early 2000s, Microsoft leveraged its wealth and political power to destroy competitors and skirt regulators.

So, where does crypto go from here? First, it is critical that investors remember that scams, security hacks and failed corporate leadership are not restricted to crypto; they are human creations. See entries for Enron, Gould and Fisk and the 2013 Yahoo privacy breach.