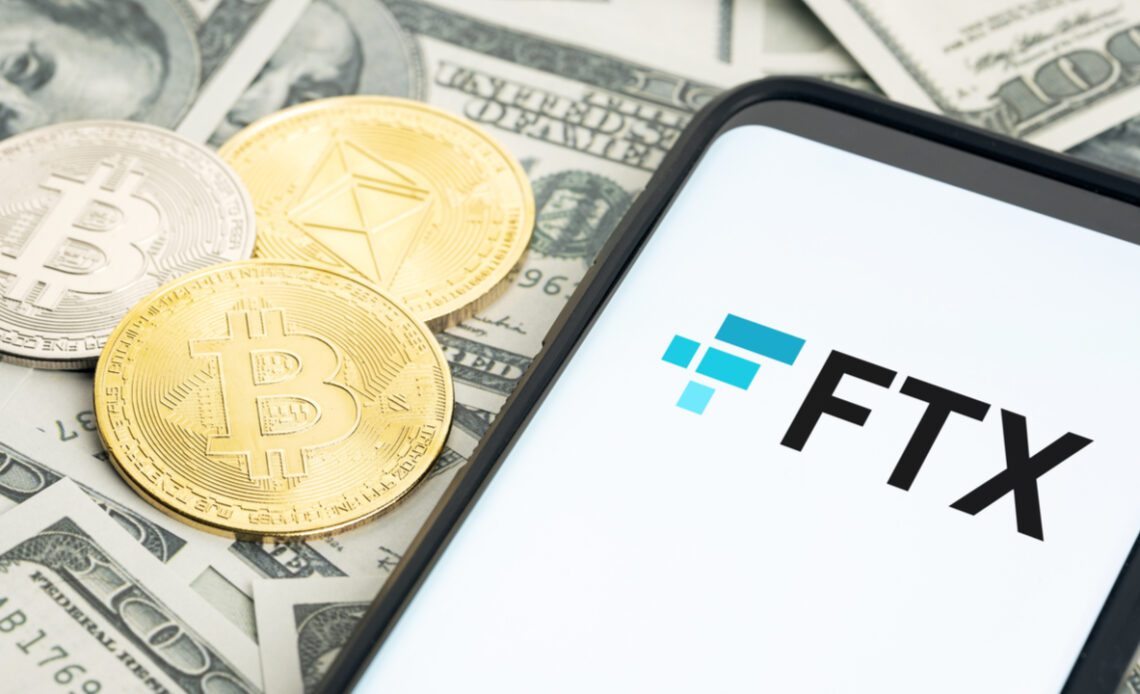 Admins of the Telegram group of the FTX community stated that the platform had been hacked and all of the funds of the exchange seemed to be gone. FTX U.S. General Counsel Ryne Miller, who reportedly pinned the message in the group, explained he was investigating “abnormalities” regarding FTX balances across other exchanges.

FTX Officials Report Being Victim Of Hack On Telegram

An admin of the now-closed Telegram group of the FTX community announced that the exchange was the victim of a hack attempt on Nov. 12. The message, which was pinned by FTX U.S. General Counsel Ryne Miller, informed of a hack in progress and recommended customers to stay away from using FTX apps, reporting that they could be compromised too.

The admin, identified as Rey, wrote:

FTX has been hacked. FTX apps are malware. Delete them. Chat is open. Don’t go on FTX site as it might download Trojans.

Several users on social media have reported having their wallets in the exchange drained of their funds, and seeing swaps of their tokens by stablecoins like Dai onchain. Nansen’s Martin Lee observed “massive withdrawals to the same wallet,” something that the exchange had not informed about before.

While FTX’s regular communication channels have been silent on the issue, Ryne Miller, FTX U.S. General Counsel, reported being looking at these transactions earlier in the evening. Miller tweeted:

Investigating abnormalities with wallet movements related to consolidation of ftx balances across exchanges – unclear facts as other movements not clear. Will share more info as soon as we have it.

Funds that have been withdrawn in the form of USDT in different chains have been blocked by Tether, according to reports. More than 30 million USDT were involved in this move.

Miller also reported the exchange is now moving the remaining funds to cold wallets to preserve the remaining capital after an investigation of these “unauthorized transactions”. He stated:

According to a report from Reuters, former FTX CEO Sam Bankman-Fried allegedly had a backdoor in FTX’s system. “In a subsequent examination, FTX legal and finance teams also learned that Mr Bankman-Fried…