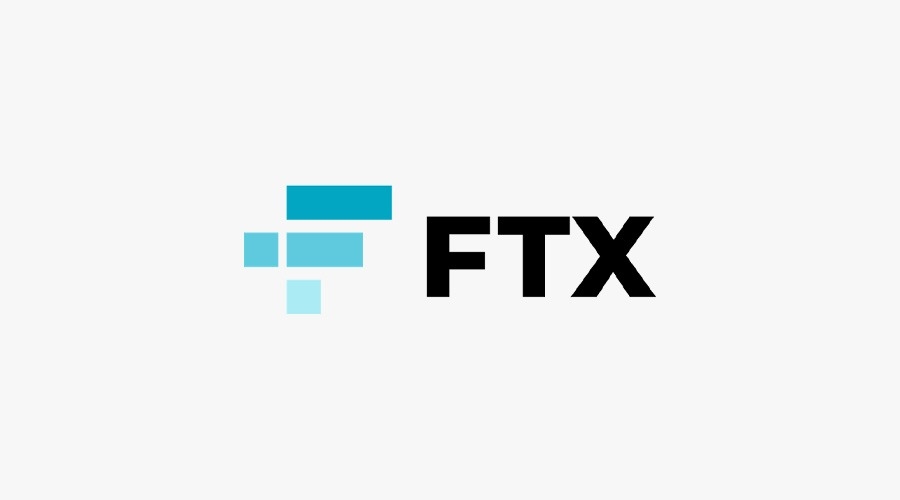 The Monetary Authority of Singapore (MAS) has clarified that it was not possible for the central bank to protect local users of the services of the beleaguered cryptocurrency exchange, FTX, as the business was not licensed to provide virtual asset services in the country.

“A first misconception is that it was possible to protect local users who dealt with FTX, such as by ringfencing their assets or ensuring that FTX backed its assets with reserves. MAS cannot do this as FTX is not licensed by MAS and operates offshore,” MAS explained in a press statement released on Monday.

The financial regulatory authority also faulted the belief that Singaporean investors’ assets in FTX could have been protected if they were domiciled in the crypto exchange’s local subsidiary, Quoine Pte Limited. MAS dismissed this, adding that “Quoine, like other overseas subsidiaries of FTX, has been included in the US bankruptcy proceedings and has halted withdrawals.”

The regulator’s comment comes on the heel of the collapse of the once-beloved FTX whose fall was precipitated by a liquidity crisis and its failed attempt for a bail-out, forcing it to file for bankruptcy protection in the United States.

A number of developments have marked the fallout of FTX so far. Last Thursday, John Ray III, the new CEO of FTX, described the running of the FTX Group under Sam Bankman-Fried, Co-Founder and former CEO, as “a complete failure of corporate controls.” This is even as over $600 million was drained from FTX wallets hours after the crypto exchange filed for bankruptcy.

In the latest, a bankruptcy document filed over the weekend shows that FTX, once the fast-growing crypto exchange, owes $3.1 billion to its top 50 unsecured creditors, with the largest and second-largest creditors owed over $226 million and $203 million, respectively. On top of that, an earlier bankruptcy filing suggests that the exchange, which was valued at $34 billion at its last funding round, may have over 1 million creditors.

FTX’s top 50 creditors are collectively owed more than $3 billion. All names on the document are redacted. pic.twitter.com/FfVnWXjX4n