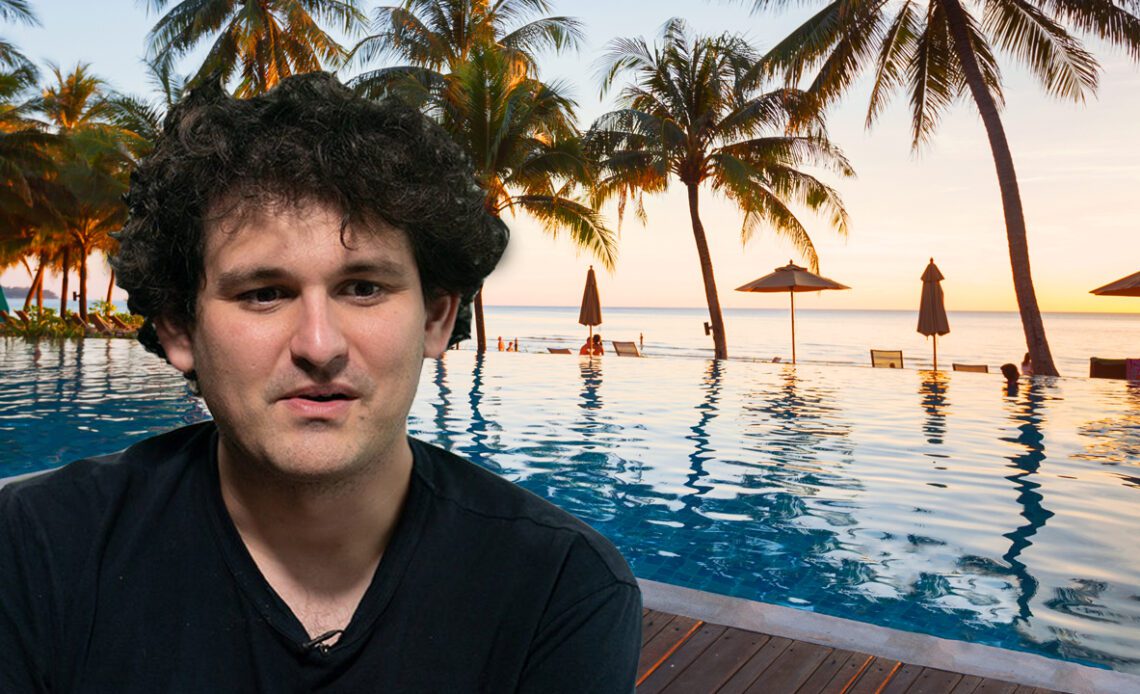 With every court filing published, it seems that FTX co-founder Sam Bankman-Fried’s (SBF) so-called “effective altruism” wasn’t a top priority during the last nine months. On Jan. 8, 2023, Bitcoin.com News reported on SBF telling the court he needed access to the $460 million in Robinhood shares to “pay for his criminal defense.” Furthermore, the former FTX CEO explained that customers “face only the possibility of economic loss.”

Meanwhile, court filings reviewed this week detail that FTX’s and Alameda’s executives spent tens of millions lavishly on residential accommodations, hotels, food, and flights last year. Records show that $15.4 million was spent on luxury hotels and accommodations. A great deal of that money was dedicated to paying for SBF’s $30 million luxury penthouse at the Albany oceanside resort. $3.6 million was used to purchase hotel rooms at the Grand Hyatt, a four-star hotel, and $800,000 was spent at the Rosewood, a five-star hotel.

Reports also show that Jimmy Buffett’s beach resort, Margaritaville, is owed more than $55,000 as the resort’s management has registered as a creditor in the bankruptcy case. FTX’s and Alameda’s employees reportedly stayed in 20 suites for a number of months last year, racking up the bill but never paying for the Margaritaville accommodations. In addition to hotels, fancy suites, and luxury apartments, $3.9 million was spent on flights and private aircraft. When an FTX employee needed an Amazon package picked up from Miami, they would allegedly use a private plane to ship the boxes over to the island.

Other reports say the co-founder was so altruistic that SBF regularly spent more than $2,500 at the Nassau…