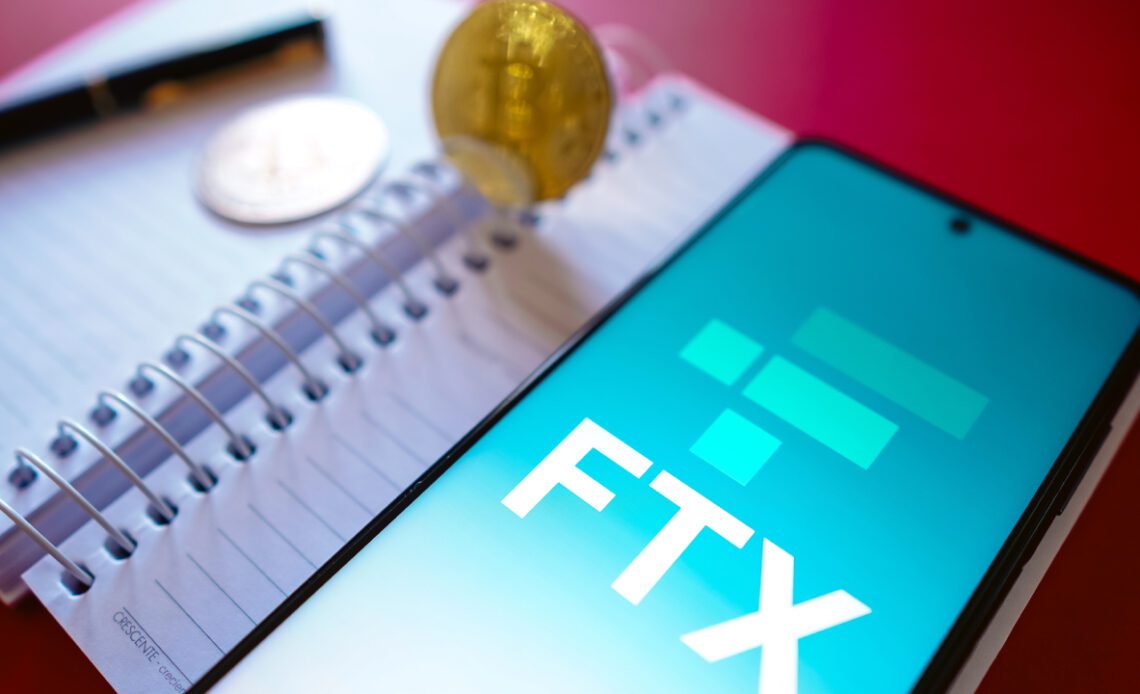 Following the reports that said FTX wallets were being drained and the FTX Telegram channel’s admins that detailed its possible malware might be present in FTX-related apps and websites, the company’s new CEO John Ray confirmed there were “unauthorized transactions.” The news was shared by FTX US’s general counsel Ryne Miller and retweeted by FTX’s official Twitter account.

On Saturday morning (ET) on Nov. 12, 2022, reports had shown that FTX wallets were being drained. The breach was confirmed after people started talking about the onchain movements on social media on FTX’s now-deleted Telegram channel. An admin known as “Rey” explained that FTX was hacked and further said:

FTX apps are malware. Delete them. Chat is open. Don’t go on FTX site as it might download Trojans.

FTX US’s general counsel Ryne Miller also mentioned that the team was “investigating abnormalities with wallet movements related to [the] consolidation of FTX balances across exchanges.” Then after the myriad of reports concerning the breach and the speculation that followed, Miller shared an update from his iPhone at 1:17 p.m. (ET).

“Statement from John Ray, chief restructuring officer and CEO of [FTX] — Consistent with their obligations as Chapter 11 Debtors-in-Possession, FTX US and FTX [dot] com continue to make every effort to secure all assets, wherever located,” Miller tweeted. “Among other things, we are in the process of removing trading and withdrawal functionality and moving as many digital assets as can be identified to a new cold wallet custodian. As widely reported, unauthorized access to certain assets has occurred,” the FTX US general counsel said.

An active fact review and mitigation exercise was initiated immediately in response. We have been in contact with, and are coordinating with law enforcement and relevant regulators.

The news follows FTX filing for bankruptcy, the day prior on Nov. 11, 2022. Additionally, amid the unauthorized transactions and the team moving the funds to new cold wallets, there was speculation surrounding Sam Bankman-Fried’s (SBF) private jet flying from the Bahamas to Argentina. Despite Flightradar24’s flight tracking report, SBF told Reuters by text that he was still in the Bahamas and did not go to Argentina.