FTX and Alameda likely colluded from the very beginning: Report 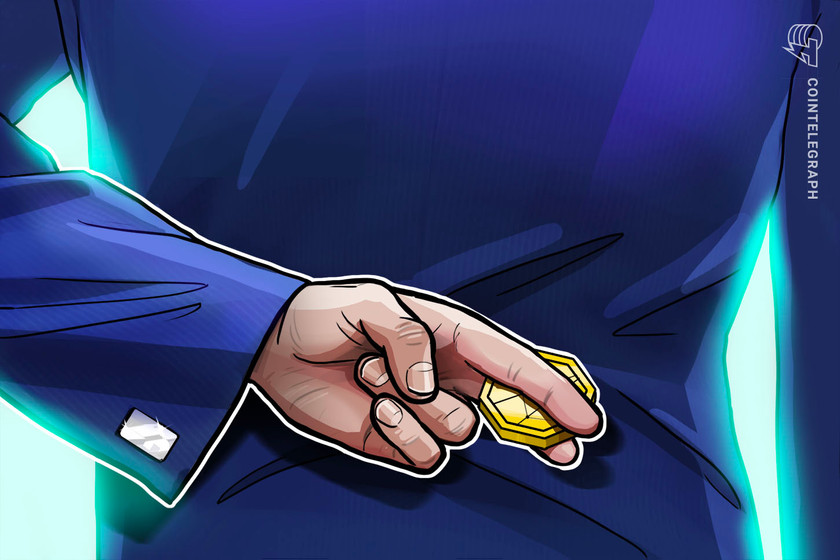 According to a new report published by blockchain analytics firm Nansen on Nov. 17, bankrupt cryptocurrency exchange FTX was allegedly intertwined with that of crypto trading firm Alameda Research from the very beginning. Both entities were created by crypto businessman Sam Bankman-Fried, who is now being considered for extradition by U.S. authorities for his role in the collapse of the exchange.

Based on available on-chain evidence, Nansen identified a series of wallets placing Alameda as one of the earlier liquidity providers for FTX in May 2019. Of the initial 350 million in its native token FTT’s supply, 27 million allegedly ended up on Alameda’s FTX deposit wallet, while the two firms controlled 86% of the supply combined. The setup meant very little FTT was circulating in the open market, making the tokens extremely susceptible to price manipulation.

Fast forward to the bull market of 2021 when the FTT token rose from its seed price of $0.10 to $84; Nansen believed that the two firms could not cash out their large positions without seriously spooking the markets, and likely used their FTT positions as collateral to take out loans.

The blockchain analytics firm then pointed out almost $1.6 billion worth of FTT being exchanged between Alameda Research and troubled brokerage Genesis Trading in September 2021. The problem, according to Nansen, began when FTX and Alameda started reinvesting the loans back into their own FTT tokens in order to bid up the price, resulting in mounting leverage.

The report continued that things appeared to work fine until the crypto crash of June 2022. With the blowup of centralized finance, or CeFi, firms such as Three Arrows Capital and Celsius, which all had exposure to Genesis Trading, Alameda likely faced a liquidity crunch that could not be resolved unless it sold its FTT tokens for cash. However, this was not possible without crashing its price and causing contagion in the FTX exchange.

On-chain then showed over $4 billion of FTT tokens were sent from Alameda to FTX, illustrating the possibility of a loan issuance in the equivalent amount. Some have raised the likelihood of FTX moving customer deposits as the basis for an emergency liquidity injection into Alameda.

In any scenario, the issue finally came to light when Changpeng Zhao, CEO of cryptocurrency exchange Binance, decided to liquidate its leftover investments in FTX consisting of FTT. The move spooked investors and simultaneously caused both a bank run on the…