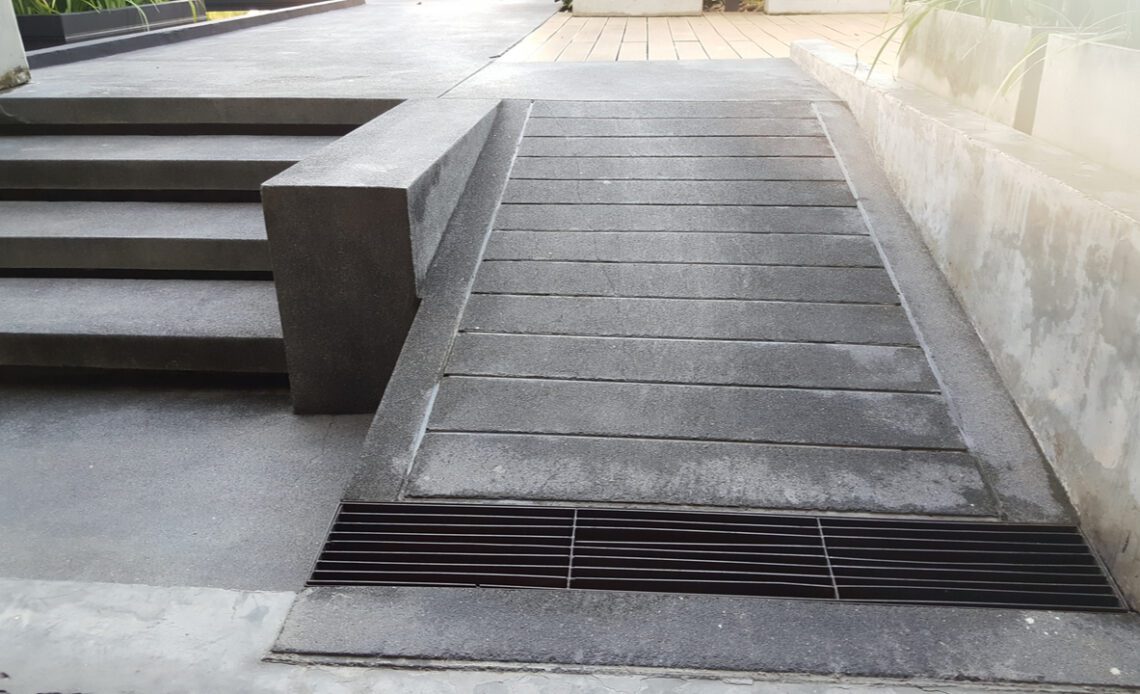 Ramp, a fiat-to-crypto company, has announced it has raised $70 million as part of its Series B funding round. The round was co-led by Mubadala Capital and Korelya Capital, with Balderton Capital and Cogito Capital participation. The company explained that these funds would allow it to improve its app further and keep hiring talent.

Ramp Raises $70 Million in Series B Funding Round

Ramp, a company that specializes in providing fiat to crypto and crypto to fiat flows for different Web3 applications, announced it had raised $70 million in its latest funding round on Nov. 9. The funding round, which was co-led by Mubadala Capital and Korelya Capital, with participation from Balderton Capital and Cogito Capital, will allow the company to keep growing even with the current conditions of the market.

According to a press release, these funds will facilitate the operation of the company in the future, giving it the possibility to “invest further into our product line, add local fiat currencies and payment methods, expand into new territories, and continue to hire the best talent in the market.” This round takes the number of funds raised by the company in the last 12 months to more than $120 million.

With this capital injection, two new executives will also join the company’s board: Mubadala Capital’s Frederic Lardieg is now a director, and Paul Degueuse, partner at Korelya Capital, as an observer.

While other companies in the crypto market have faced significant difficulties during the crypto winter, Ramp says it has managed to thrive even during these adverse conditions. This is related to the nature of its business model, which aims to facilitate users on and off-ramping from wallet apps and Web3 applications, letting users purchase crypto in an easy way using, for example, bank account deposits. The company also allows for Google Pay, Apple Pay, Visa, and Mastercard integrations, depending on the country.

In fact, the number of employees in the company has grown sevenfold this year, and the transaction volumes have also grown 240% when compared to the same period in 2021. In the same way, the total unique number of users coming from customers that implement Ramp’s services as part of their apps also increased by 600%.

On the future of the company and its objectives, Szymon Sypniewicz, co-founder and CEO at Ramp, stated:

Our goal is to keep building infrastructure to make Web3 easy and accessible. Despite current market…