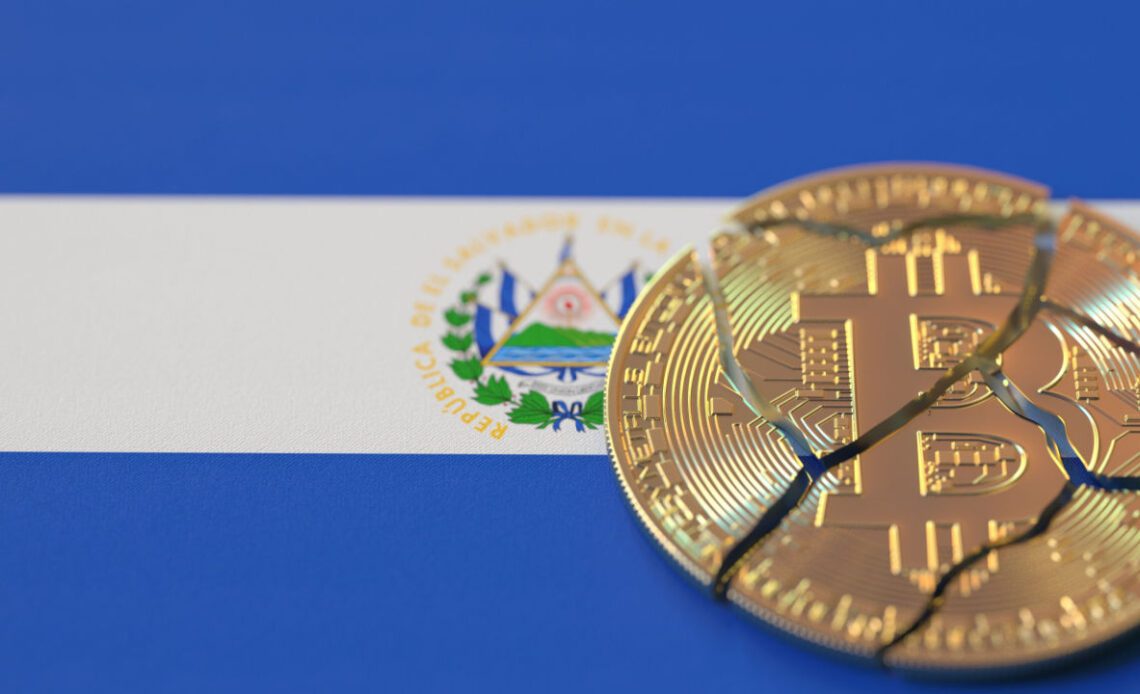 A Chivo wallet programmer has opened up about the different problems that the flagship cryptocurrency wallet of El Salvador faced during its initial stages. Shaun Overton, who alleges he was hired to help in the handling of the issues, has talked about ID theft, money laundering problems, and the tech issues he observed while working with the Chivo team.

Shaun Overton, a developer that supposedly was part of the team for Chivo Wallet, has talked about the different problems that the flagship cryptocurrency wallet, created by the government to popularize the use of bitcoin as legal tender in the country, faced during its initial stages. The statements offered by Overton are part of a legal dispute between Accruvia, a software developer, and Athena Bitcoin, the company in charge of developing and operating Chivo Wallet, which was replaced by Alphapoint in February.

According to the local news site El Faro, Overton was brought in by Chivo’s team to manage problems in the aftermath of the launch of the project, which was “in flames.” One of the first problems had to do with the implementation of KYC (know your customer) procedures, which allowed anyone to check in with a Salvadoran IP address and a Salvadoran ID document.

This resulted in a series of ID thefts that led to fraud because the application offered a $30 bonus for new signups. Overton stated:

We never established the exact amount of fraud, but we estimated that 10 to 20 percent of registered users were fraudulent.

El Faro estimates the amount that was fraudulently withdrawn to be more than $10 million, and there is currently a lawsuit in progress introduced by Cristosal in November on this issue.

The system also had more problems that affected its primary function and allowed threat actors to take advantage of these flaws. The wallet only updated the price of bitcoin once per minute, a bug that allowed people to arbitrage using other price sites to benefit from the non-reported price changes. Overton stated that this caused a “hemorrhage of money,” and gave examples of users that started with $2,000 and managed to get $400,000.

Since the Chivo Wallet ecosystem did not compensate for the market risk, all the profits of these people came from the government of El Salvador.

Also, Overton affirmed the Chivo Wallet team willfully turned off the KYC filters when the system failed, to allow the app to achieve its goal of…