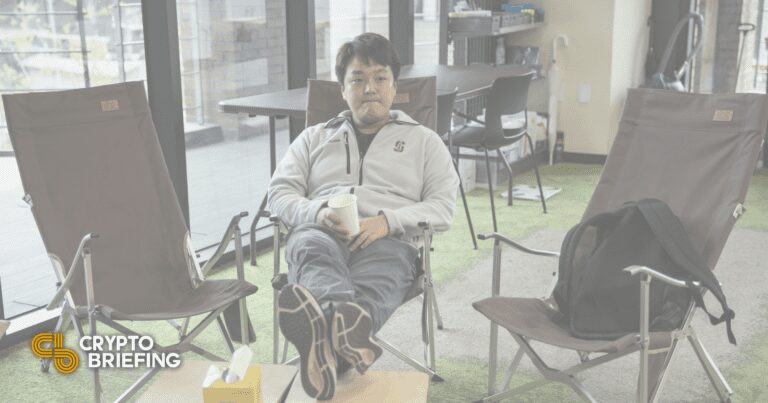 Prosecutors said that Kwon was “obviously on the run” after he denied that he was hiding from authorities.

Time seems to be running out for Do Kwon.

The Seoul Southern District Prosecutors’ Office said Monday that it had begun the process of adding him to Interpol’s red notice list as the manhunt for the Terraform Labs CEO intensifies. “We have begun the procedure to place him on the Interpol red notice list and revoke his passport,” the office said. Financial Times reported on the development early Monday.

An Interpol red notice issued against Kwon would mean that the Korean entrepreneur would become a wanted fugitive in 195 countries worldwide. When someone gets placed on Interpol’s red notice list, authorities from the intergovernmental organization’s member countries are asked to locate and arrest the individual ahead of possible extradition.

Today’s update follows another week of drama encircling the disgraced figurehead of the collapsed Terra blockchain. A Seoul court issued a warrant to arrest him and five of his accomplices on September 14, before prosecutors revealed plans to void his passport along with four of the five other suspects.

Singapore police then issued a statement Saturday claiming that Kwon had fled the country, prompting him to take to Twitter to tell his followers that he was “not “on the run.”” Kwon added that he and his colleagues had cooperated with authorities as investigations into the Terra incident continue. “We are in the process of defending ourselves in multiple jurisdictions – we have held ourselves to an extremely high bar of integrity, and look forward to clarifying the truth over the next few months,” he wrote. In response to Kwon’s statement, the prosecutors said that “it is clear that he escaped,” South Korean news outlet Yonhap reported Sunday.

Though the red notice is yet to be finalized, today’s development is the clearest sign yet that Kwon could be about to face repercussions over the role he played in Terra’s $40 billion…