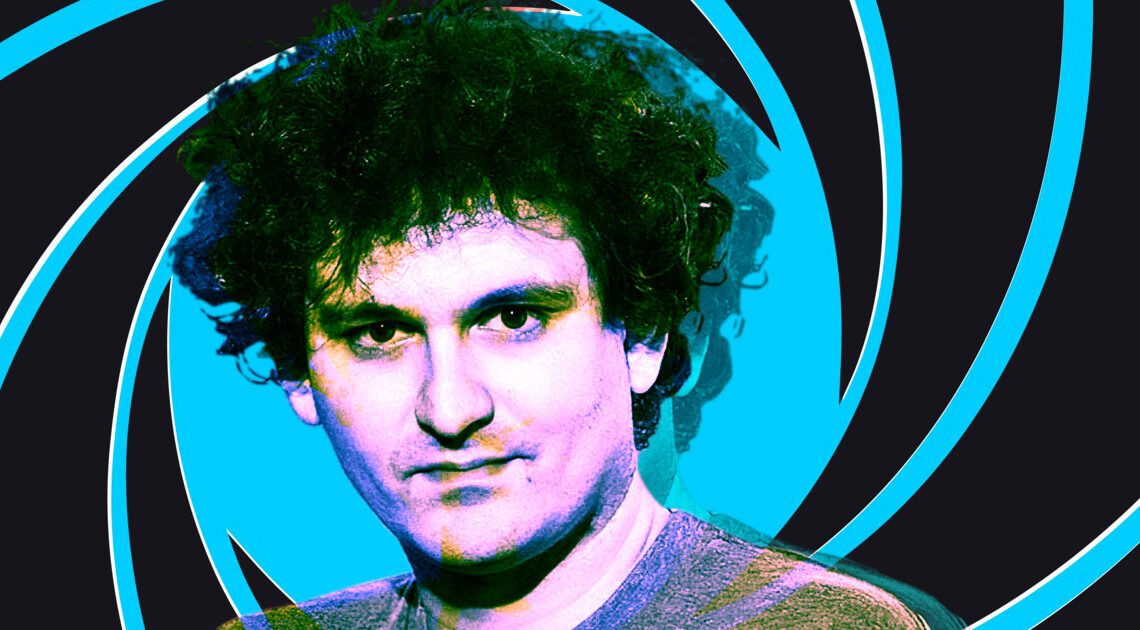 The community is speculating whether FTX co-founder Sam Bankman-Fried (SBF) is a deep-state agent tasked with bringing down the cryptocurrency industry.

Events over the past few days have exposed an $8 billion black hole in the company’s balance sheet. Allegations of shady trading practices, including non-segregation of customers’ funds and running a Ponzi scheme through its native FTT token, are doing the rounds.

Before this came to light, SBF was generally considered an industry titan who strove to push cryptocurrency forward on the legacy stage.

However, given the potential consequences of the FTX collapse, including tough new regulation and loss of credibility, some theorize SBF had other, more sinister, objectives all along.

FTX was a plant all along

Fleshing out this theory, a tweet thread from @THORmaximalist surmised SBF as a Mossad agent whose mission was to “destroy the credibility” of cryptocurrency from within.

They used Mossad assets/contacts/credibility & raised from the biggest investors in the world & establish credibility.

It is said that the deep state used its resources and influence to onboard credible investors and control the media narrative depicting SBF as a “boy wonder who could do no wrong.” All the while glossing over the dubious ties FTX has with trading firm Alameda.

“The goal: ensure politicians would want to regulate this place with a fist of steel when the ponzie [sic] was discovered.“

@THORmaximalist theorized that a second goal was to “destabilize ecosystems that were a threat to the FIAT money printing monopoly.”

On October 6, hackers exploited a bug in how the bridge verified proofs, leading to fake proofs being sent, tricking the protocol to release 2 million BNB tokens.

An allegation that FTX/Alameda was behind the Terra UST de-peg was also made. @THORmaximalist said the trigger moment was an unexpected rebalancing in the UST Curve pool that led to the tokens being drained.

By raising FTX to household name status and then crushing it, the end game was to steal billions from investors, destroy the credibility of cryptocurrency, and usher in a world of Central Bank Digital…