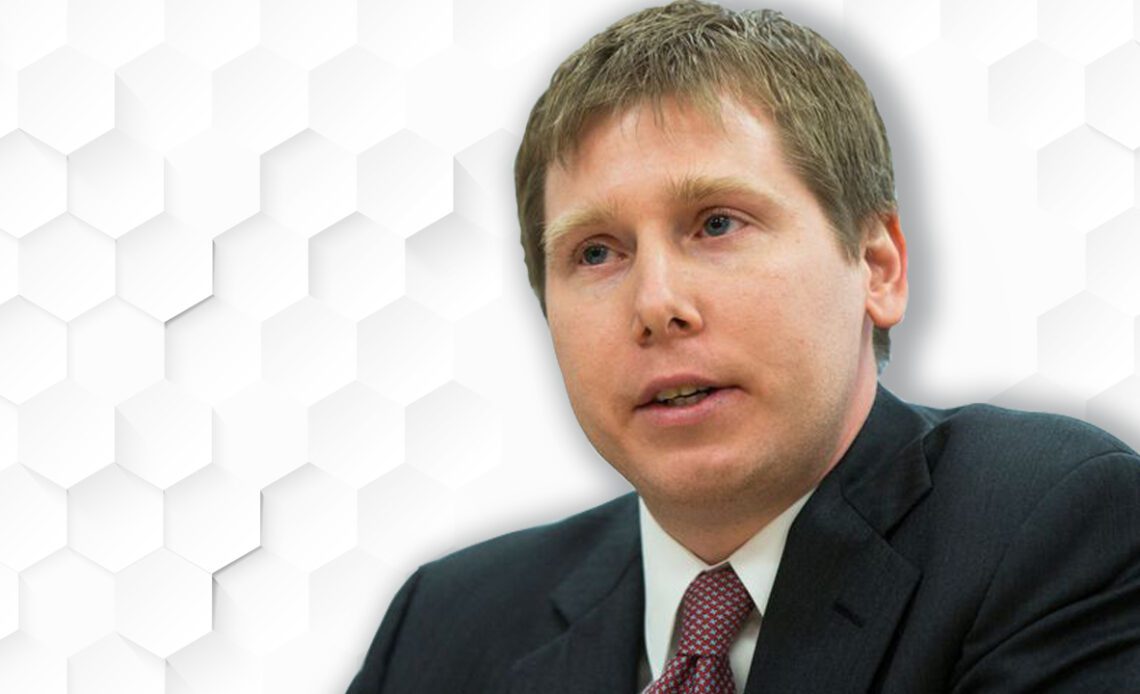 Barry Silbert, CEO of Digital Currency Group (DCG), has released a letter to shareholders in response to a recent open letter from Gemini CEO Cameron Winklevoss. The letter, issued Tuesday by Winklevoss, calls for the DCG board to force Silbert to step down as CEO. Silbert shared his letter on Twitter and said he had been reflecting deeply over the past year on the state of the cryptocurrency industry and its direction.

On Tuesday, Digital Currency Group CEO Barry Silbert wrote a letter to shareholders in response to accusations made by Gemini CEO Cameron Winklevoss. Winklevoss had previously accused DCG of misrepresentation and called for Silbert’s resignation as CEO. Silbert’s letter, which does not directly address some of Winklevoss’ specific allegations, does include a Q&A session that addresses certain matters.

“I’ve been reflecting quite a bit about the past year, the state of the industry, and where things go from here,” Silbert wrote on Twitter sharing his letter.

The shareholder letter starts off by expressing pride in the role that the company and Silbert have played in the past ten years as builders in the blockchain industry. Silbert said that DCG has invested in more than 200 firms and in the early days of the industry, the company faced many difficulties and hurdles. The letter then shifts to discuss the challenges faced by the company in the past year. Silbert said bad actors and repeated blow-ups have wreaked havoc on the industry, and the company has faced difficulties as a result.

“Although DCG, our subsidiaries, and many of our portfolio companies are not immune to the effects of the present turmoil, it has been challenging to have my integrity and good intentions questioned after spending a decade pouring everything into this company and the space with an unrelenting focus on doing things the right way,” Silbert wrote.

The Q&A part of Silbert’s letter goes on to explain how DCG interacts with its wholly-owned subsidiaries and portfolio companies. The letter stresses that DCG subsidiaries are independent companies with their own management teams. The company details that this includes financial and risk management protocols, and legal and compliance oversight. One of the questions asks whether or not DCG and its subsidiaries…