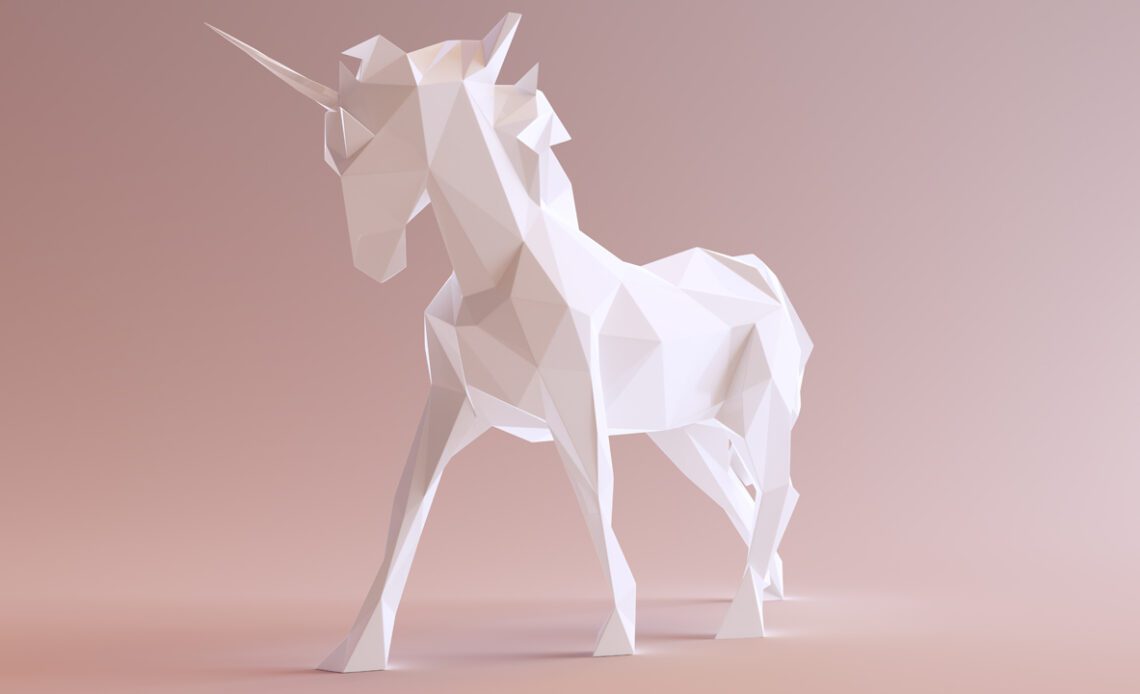 According to statistics, decentralized exchange (dex) monthly trading volumes have dropped significantly since Jan. 2022. After a brief spike in volume in Nov. 2022, dex trade volumes have been lackluster for the past 44 days. As of Jan. 14, 2023, Uniswap version three (V3) has the highest trade volume during the past 24 hours at $1.9 billion and the second-highest total value locked (TVL) at $3.57 billion. Metrics show that Curve holds the second-largest trade volume on Saturday with $399 million in 24 hours and the highest TVL in terms of assets locked in dex platforms, with $4.19 billion locked.

With the recent spike in global cryptocurrency market prices, jumping 6.24% in the last 24 hours, dex trade volume has been fueled over the last few days. Uniswap V3 has captured the most volume during the last 24 hours with $1.9 billion in swaps.

It’s worth noting that the top five smart contract platform tokens have captured double-digit gains during the last week. Ethereum jumped 20.6%, Binance Coin (BNB) rose 16.6%, Cardano increased by 25.4%, Polygon has risen by 23.2%, and Solana jumped 68.5% higher against the U.S. dollar over the last seven days.

The entire smart contract platform coin economy has gained 8.5% against the U.S. dollar in 24 hours. Data also shows that the dex Curve is the top decentralized finance exchange with the most total value locked on Saturday afternoon at 3:00 p.m. Eastern Time.

At the time of writing, Curve commands a $4.19 billion total value locked (TVL) and Uniswap is just below the protocol with $3.57 billion. Both Curve and Uniswap are followed by Pancakeswap ($2.46 billion),…