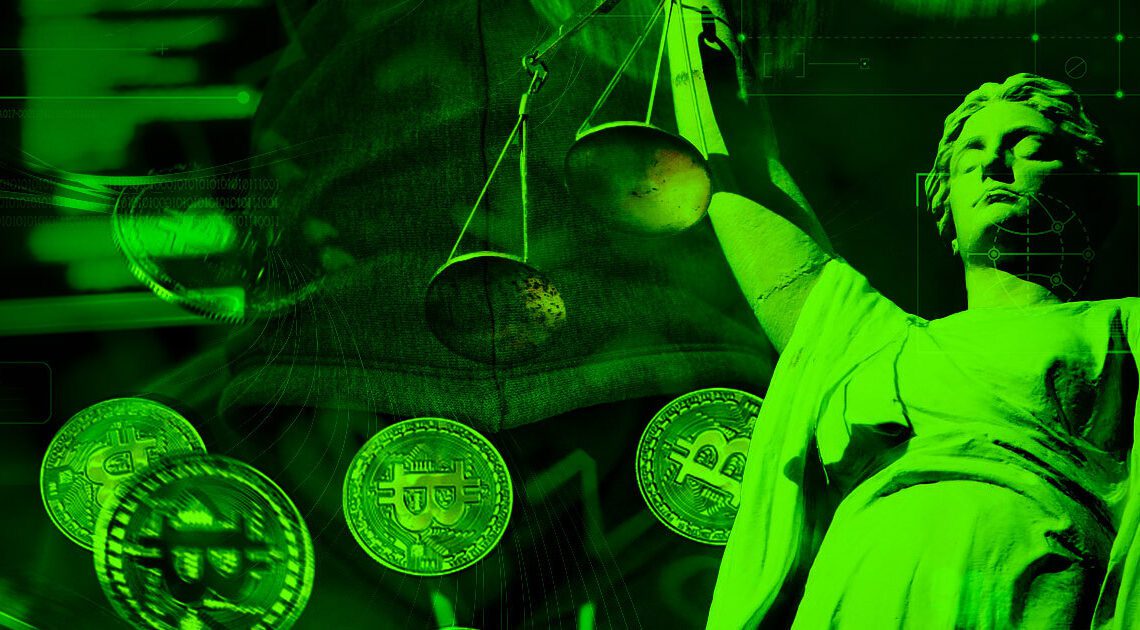 Ronald Craig Ilg — 56, of Spokane, Washington — has been sentenced to 96 months in federal prison for paying over $60,000 Bitcoin (BTC) to dark web hitmen.

Ilg paid the hitmen who attempted to kidnap and assault multiple victims — including his ex-wife — through an online scheme in which he solicited the assistance of known hitmen.

Beginning in early 2021, court records found that Ilg — who had been working as a neonatologist — transmitted dozens of messages under the alias “Scar215” and sent more than $60,000  BTC to advance his nefarious plot.

During this time, Ilg directed the purported hitmen to assault another Spokane-area doctor — specifying that the victim:

“Should be given a significant beating that is obvious. It should injure both hands significantly or break the hands.”

This initial plan led to Ilg paying more than $2,000 in BTC, after which he provided the hitmen with a link to the victim’s picture, their address and other personal details that would assist in the crime, court records show.

In a series of follow-up messages, Ilg added, “I would like to see evidence that it happened. If this goes well, I have another, more complicated job” for a “different target with entirely different objectives.”

“This case demonstrates how violent offenders exploit cyberspace and cryptocurrency to further their criminal agendas.”

Bitcoin and the dark web

It’s certainly not the first time BTC has been used in an attempt to fund illegal activities. Late last year, the DOJ issued another press statement announcing they had seized a historic $3.36 billion worth of cryptocurrency relating to the Silk Road dark web portal — belonging to James Zhong.

Furthermore, Silk Road’s founder — 38-year-old Ross William Ulbricht — is currently serving a life sentence without the possibility of parole for his role in operating the hidden service on the Tor network. This included facilitating the sale of narcotics and other illegal products and services —including an alleged plot to hire hitmen using cryptocurrency under the alias ‘Dread Pirate Roberts.’