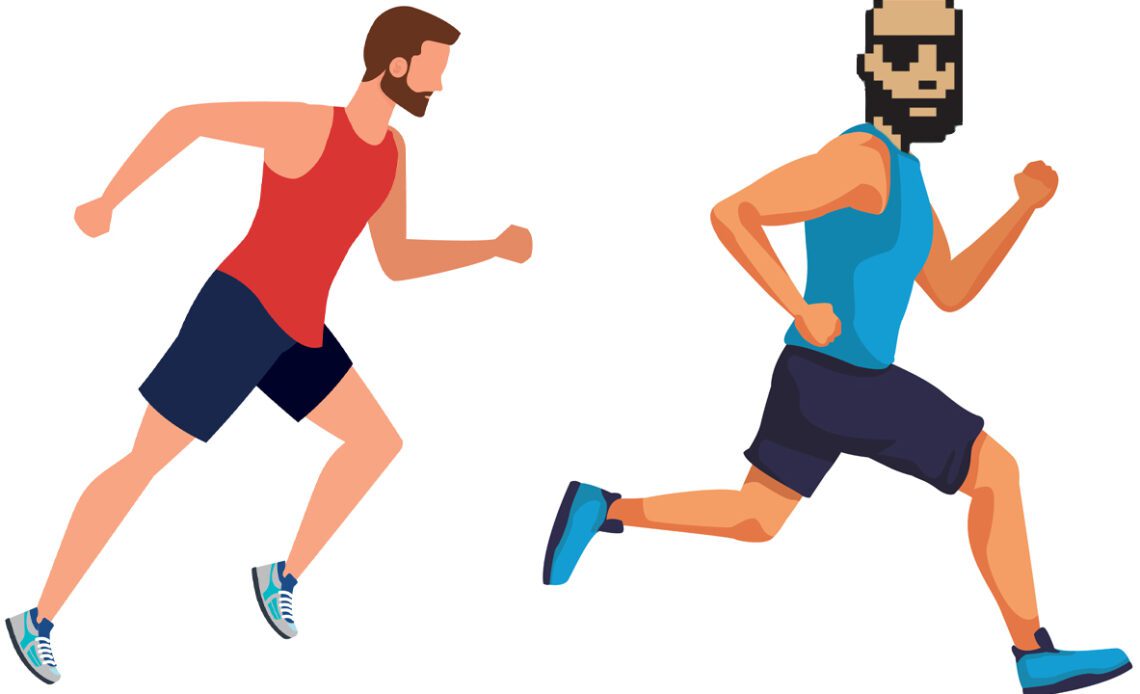 Statistics recorded on Tuesday, Nov. 15, 2022, indicate that Cryptopunks NFTs are now more valuable than Bored Ape Yacht Club (BAYC) NFTs, as far as floor values are concerned. At 8:00 p.m. (ET) on Tuesday, the lowest-valued Cryptopunk is around 66.50 ether which equates to 83,027 nominal U.S. dollars.

At the same time, BAYC’s current floor value is 58.50 ETH, which equates to $73,039 using current ethereum (ETH) exchange rates. Ten days ago, BAYC’s floor value on Nov. 5, 2022, was around 78 ether according to nftpricefloor.com stats saved to archive.org.

Bitcoin.com News reported on the Cryptopunks temporarily scaling past BAYC’s floor on Aug. 21, 2022. At that time, NFT floor values from both collections were above the 64 ether range, and ETH was trading for roughly $1,610 per unit.

This week’s NFT sales across the board are down 24% from last week’s NFT sales. $114.81 million in NFTs were sold this week, with the BAYC collection commanding the number one position in terms of the most sales.

Out of 88 total transactions, $6,443,320 in BAYC sales were recorded during the past seven days, according to cryptoslam.io stats. Cryptopunks held this past week’s third position in terms of sales with $1,057,812 in sales across 12 total transactions.

Both blue-chip NFT collections represented 8.51% of Ethereum’s total $88.10 million in sales during the last seven days. BAYC’s all-time sales equate to $2.50 billion in sales, while Cryptopunks has amassed $2.42 billion in sales.

Today, Cryptopunks and BAYC NFTs still lead the pack when it comes to the most expensive floor…