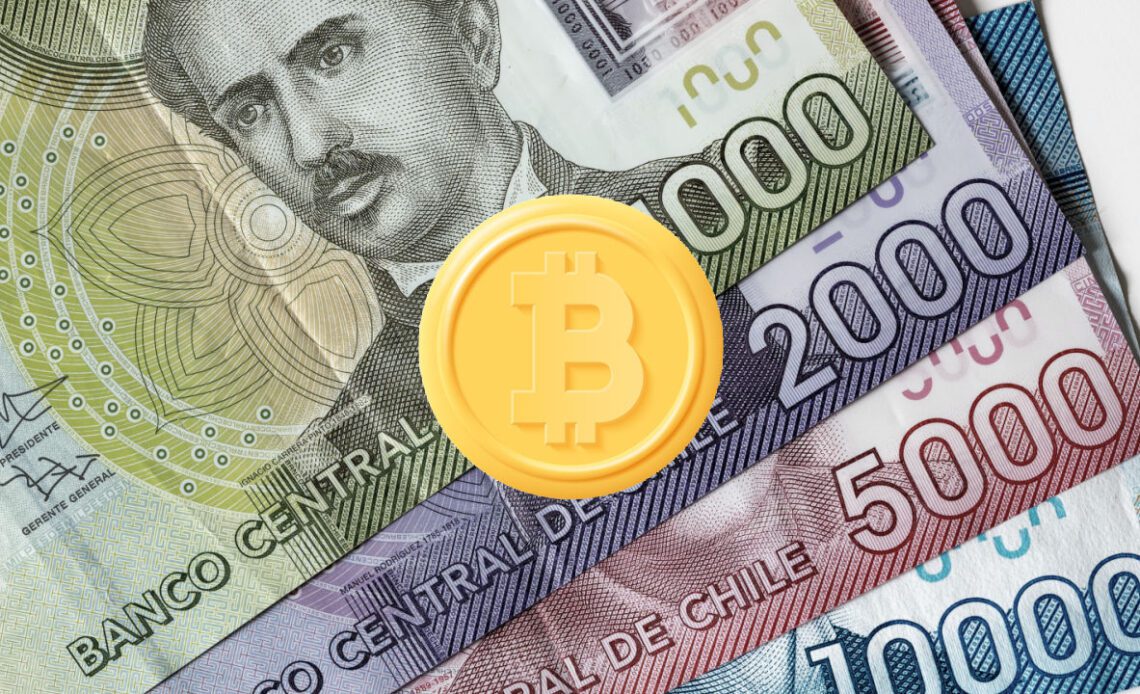 The conflict between banks and cryptocurrency exchanges in Chile is still developing, as some banks are reticent to serve this kind of institution. A new report prepared by exchanges reports that most of these banks refuse to include crypto companies as customers for risks that are nevertheless managed in the case of servicing other kinds of customers.

Cryptocurrency exchanges and other crypto-related companies are still fighting private banks for the right to open and manage bank accounts in Chile. The legal fight, which started back in 2018 when a series of exchanges had their bank accounts closed by several banking institutions, will be defined this year before a national free competition court.

Buda.com, a Chilean exchange, prepared a document that concluded that banks are colluding to deny their services to cryptocurrency exchanges for reasons applicable to other businesses, like companies operating with jewelry, watches, vehicles of all kinds, works of art, or antiques.

Regarding these businesses, the document states that they “are universally recognized as a possible means for money laundering – and who, moreover, are regulated by being obligated subjects in comparative law, but not in Chilean law,” and criticizes using money laundering and the lack of clear regulations in crypto as a mere pretext for taking uncompetitive actions.

The defense of private banks centers around the fact that there are still no defined protocols for managing risks associated with cryptocurrency operations, and that money laundering activities, if happen, would be unable to be detected and handled. However, exchanges discuss that banks act against exchanges based on no clear laws, with 79% of the closing or service-denying events happening in a period of three months.

Bice Bank, one of the banks included in the lawsuit, states that it had defined it would not operate with cryptocurrency-based companies three years before the trial started, establishing it would do so only when there was due diligence and the approval of the anti-money laundering and terrorism financing regulator.

On the other hand, Security Bank, another financial institution stated that its decision derives from the fact that cryptocurrency exchanges “do not have the necessary regulation to adequately prevent these risks and they will not have it in the short term either.”

However, regulation in the field…