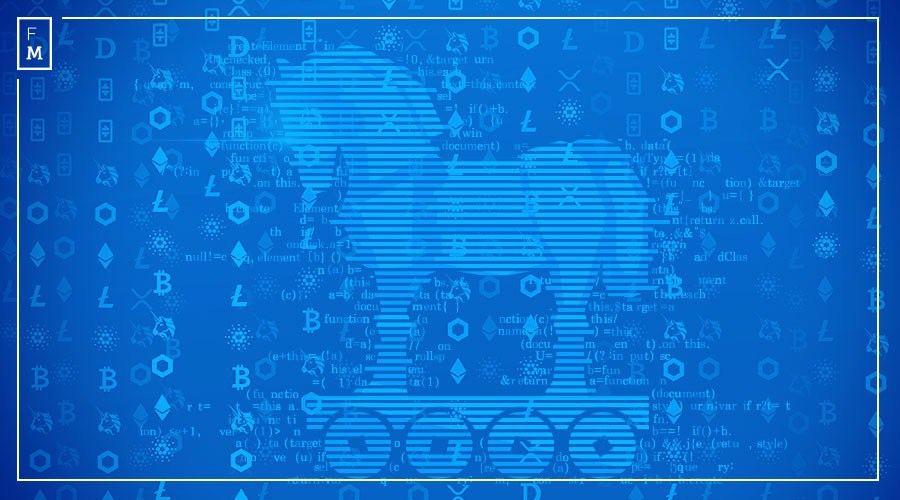 A Trojan Horse is an object that looks inviting or desirable but is used to smuggle in something hidden that the receiver wouldn’t otherwise have accepted.

In the world of crypto, Bitcoin’s price action has been referred to as a Trojan Horse. In this case, buyers are first attracted by the digital currency’s historically rising prices, but by holding and trading coins buyers unknowingly legitimize and organically promote Bitcoin. Thus, its true benefits, decentralization, a fixed supply and freedom from central planners, are further disseminated.

Recently, we see not only Bitcoin but other aspects of the crypto world being normalized and advanced into the mainstream, through what is growing into a diverse band of Trojan Horses, each representing a different blockchain purpose.

Go back a few years, and you wouldn’t have found many people predicting that crypto technology might be picked up for consumption through its tie-ins with the art world, but that is exactly what has been occurring.

In the world of digital art, a critical component of NFTs is that they enable ownership and scarcity. There was a period, when NFTs were enjoying an initial boom, in 2021, in which cynics proclaimed them to be pointless since it was possible to simply right-click on an NFT, and then save the image to one’s own computer for free.

Ironically, digital copying was one of the precise problems that NFTs solved. While online images are endlessly replicable, there could now, through NFTs, be a definitive original: a token to which the artist had deliberately attached his work, and which was verifiable, collectible, and easily tradable. Such collecting and trade had always been possible with physical art, and now it was viable in the digital realm too.

Through the provision of on-chain provenance and by enabling digital art markets (which are, arguably more easily accessible and less elitist than traditional art markets, an unlikely arena) of artistic creativity, it is suddenly profitable to make use of the blockchain utility.

Check out this recent FMLS22 session on NFTs for Fintechs.