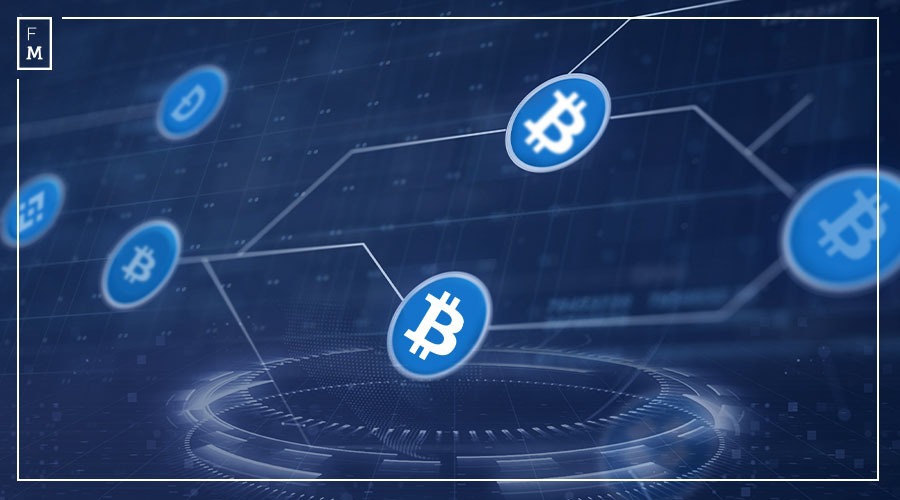 The cryptocurrency market has certainly seen its fair share of excitement over the years. Cryptocurrencies, such as Bitcoin, have garnered a lot of attention due to their potential to disrupt traditional financial systems and their ability to provide a decentralized and secure way to transfer value.

There have been many developments in the cryptocurrency space over the years, including the launch of new cryptocurrencies, the emergence of decentralized finance (DeFi) platforms, and the increasing mainstream adoption of cryptocurrency.

By now, you would agree with me that the cryptocurrency market is highly volatile and unpredictable, and it’s not uncommon for prices to fluctuate significantly. Apart from that, many unfortunate events happened.

84 million dollars leveraged a 40 billion financial empire, UST collapsed. The collapse started when UST de-pegging and the market’s extreme panic caused massive withdrawal. The collapse of one of the world’s largest public chains, Terra, fell with it, and it took only two days.

The beginning of the historical decline of cryptocurrency started right at that moment. “If LUNA fails, it will be the failure of cryptocurrency.” This was the kind of headline we saw in the mainstream media during that period. The downfall process is familiar to many financial folks, similar to the Asian Financial Crisis in 1997 and Lehman Brothers in 2007.

This is still an ongoing TV series. Right after LUNA’s collapse, all eyes are on Three Arrows Capital (3AC). 3AC has borrowed from almost every major lender, from BlockFi, Genesis to Celsius. The fall of 3AC can be traced to the collapse in May of UST. They told Wall Street Journal that it has invested $200m in LUNA.

A disaster with no survivors is how I described this incident. SBF and FTX have reached almost every corner of the industry in just three years, and their demise almost uprooted the whole industry.