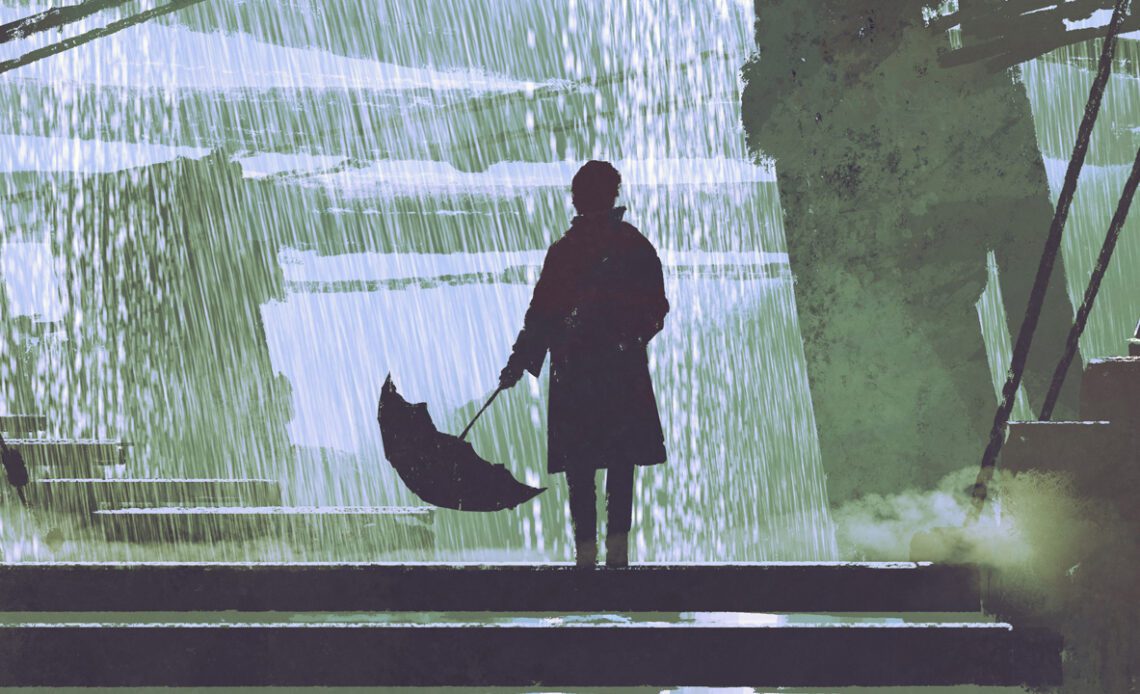 You know what they say, “when life gives you lemons, make lemonade.” But when it comes to protecting your crypto funds on centralized exchanges (CEXes), the old adage should be “when life gives you regulations, make a self-custody wallet.” Self-custody is undoubtedly a better solution for protecting the interests of customers in crypto. Regulation alone is not enough.

The following opinion editorial was written by Joseph Collement, General Counsel at Bitcoin.com.

Don’t get us wrong, regulation is important. It’s like a flimsy umbrella on a sunny day – better than nothing, but not something you want to rely on during a monsoon. Just ask the folks at Gemini, who despite being the “most regulated” CEX out there, still managed to lose all of their “Earn” customer money. Talk about “earn-ing” a bad reputation! Ouch. 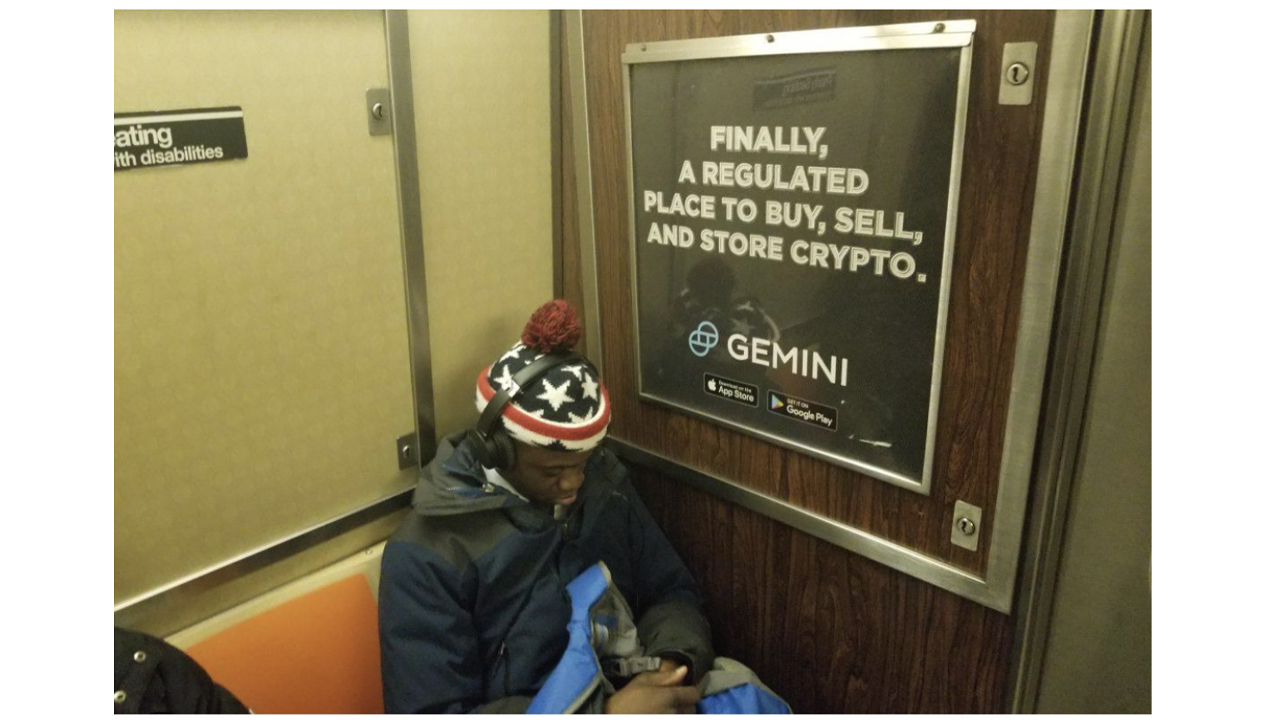 But let’s be real here, the crypto world is like the Wild West. And let’s be honest, the U.S. Government is like the sheriff who just got to town, trying to make sense of this new frontier. They’re like the Dad at a teenage party, trying to understand what’s going on, but ultimately just getting in the way.

Working 5+ years full-time in crypto as a lawyer, I’ll dare to say that the problem with CEXes is not regulation (or the lack thereof), it’s the business model itself. When an entity takes control of customers’ funds, they’re incentivized to trade and gamble with that money, like a stockbroker playing blackjack with your retirement savings. Meanwhile, customers are left holding the bag (or in this case, the empty wallet) when things go south.

“Regulated” CEXes also commingle services such as trading, custody, and market making. Unlike on a traditional regulated stock exchange platform, users on many CEXes face-off against the exchange itself on a trade, as opposed to another client of the exchange. This gives CEXes the ability to trade ahead and against their customers, a well-known practice perpetrated by top-tier exchanges, even in the U.S.

And let’s not forget about hacking. To date, about $5 billion of users’ funds have been stolen in the past 3 years, with just under $3 billion just in 2022. But don’t worry, the DOJ is always here to protect you. With their massive blows to well known crypto criminal organizations like Bitzlato, they’ll make sure that your funds are safe.

Complying with regulation costs CEXes billions of dollars in revenue, and the cost is often passed onto…