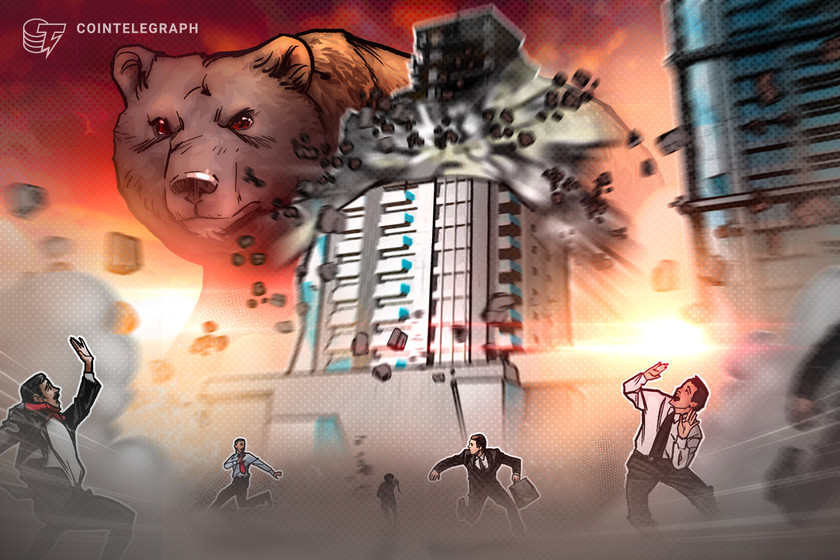 There’s no denying that the crypto market has been gripped by immense bearish pressure over the past year, as made evident by the fact that the total capitalization of this sector has continued to hover below the $900 billion mark for most of the year after having scaled up to an all-time high of $3 trillion in 2021.

These conditions have been characterized by many companies facing insolvency, as well as many of the world’s top exchanges laying off their staff in recent months. Moreover, the recent FTX debacle has set in motion a contagion effect that has continued to have a major effect on several crypto platforms, dissuading newer investors from entering the space in the process.

Since Q2 2022, a host of prominent crypto entities (including many digital asset trading and lending platforms) such as Terra, Celsius, Bbl, Voyager Digital, Vauld, FTX, Alameda Research and BlockFi, among others, have either collapsed entirely or filed for bankruptcy, thus suggesting more incoming pain for the industry.

As the market continues to be faced with major headwinds, several crypto companies, especially exchanges, have had to let go of their workforce. It is estimated that over the first eleven months of the year alone, the industry has witnessed over 26,000 layoffs.

In November, leading cryptocurrency trading platform Coinbase announced a fresh round of job cuts, with the firm reportedly firing more than 60 employees from its recruiting and institutional onboarding teams. What’s more, is that earlier this year, the company laid off 18% of its staff (approximately 1,100 oppositions), with company CEO Brian Armstrong admitting that he had hired more personnel than were required to begin with.

Similarly, on Nov. 30, cryptocurrency exchange Kraken announced that it was going to be parting ways with 30% of its global workforce — which works out to over 1,000 employees — amid the ongoing market downturn. A spokesperson for the firm noted in a blog post:

“Since the start of this year, macroeconomic and geopolitical factors have weighed on financial markets. This resulted in significantly lower trading volumes and fewer client sign-ups. We responded by slowing hiring efforts and avoiding large marketing commitments. Unfortunately, negative influences on the financial markets have continued and we have exhausted preferable options for bringing costs in line with demand.”

It is worth noting that back in June, the company had stated that it…