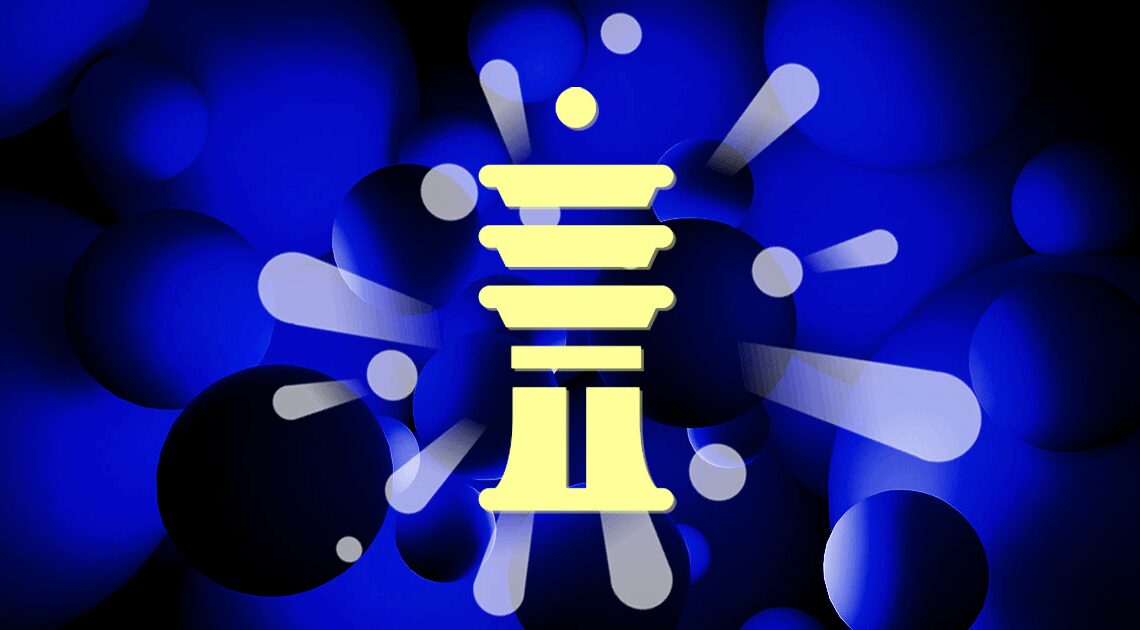 In updating Djed’s progress, COTI gave “next week” as the scheduled launch date for the Cardano-based stablecoin.

During a recent video presentation, COTI CEO Shahaf Bar-Geffen said the final rollout is expected sometime in January. In the talk, Bar-Geffen took the opportunity to distinguish Djed as an overcollateralized stablecoin rather than an algorithmic stablecoin.

More recently, he drummed up support for the coming Djed launch while teasing “more exciting news in the coming days.”

Djed is readying to launch

Accompanying the launch, COTI stated that Bitrue will list Djed and the Shen reserve coin.

Although ADA provides the external collateral, Shen is used as liquidity to maintain the peg price in cases of ADA price fluctuation and the potential for insufficient ADA to pay Djed sellers wishing to cash out.

With “next week” fast approaching, the COTI team said the only hold-up is completing the chain index syncing process, which takes 14 days but was started last week.

In the meantime, to maximize benefits for Shen holders, ADA staking rewards (from the ADA deposited in the smart contract) will be distributed to depositors based on an upcoming snapshot system that incorporates a UI to track payouts.

“We are developing a snapshot mechanism and UI that will be added to djed.xyz, where $SHEN holders will be able to track these extra rewards.”

What about dollar-backed stablecoins?

A recent post from Emurgo made the case for dollar-backed stablecoins on Cardano.

Emurgo said a dollar-backed stablecoin inspires confidence and acts as a strong anchor during extreme downside volatility. Additionally, such stablecoins provide more stability and are a better store of value — especially when it comes to facilitating trading, thus encouraging a lending and borrowing economy.

Emurgo added that dollar-back stablecoins are tried and tested while algorithmic stablecoins post-UST continue to struggle with uncertainty.

Several dollar-backed Cardano-based stablecoins have launched or are in the process of launching, including synthetic dollar offering iUSD which launched in November 2022, and…