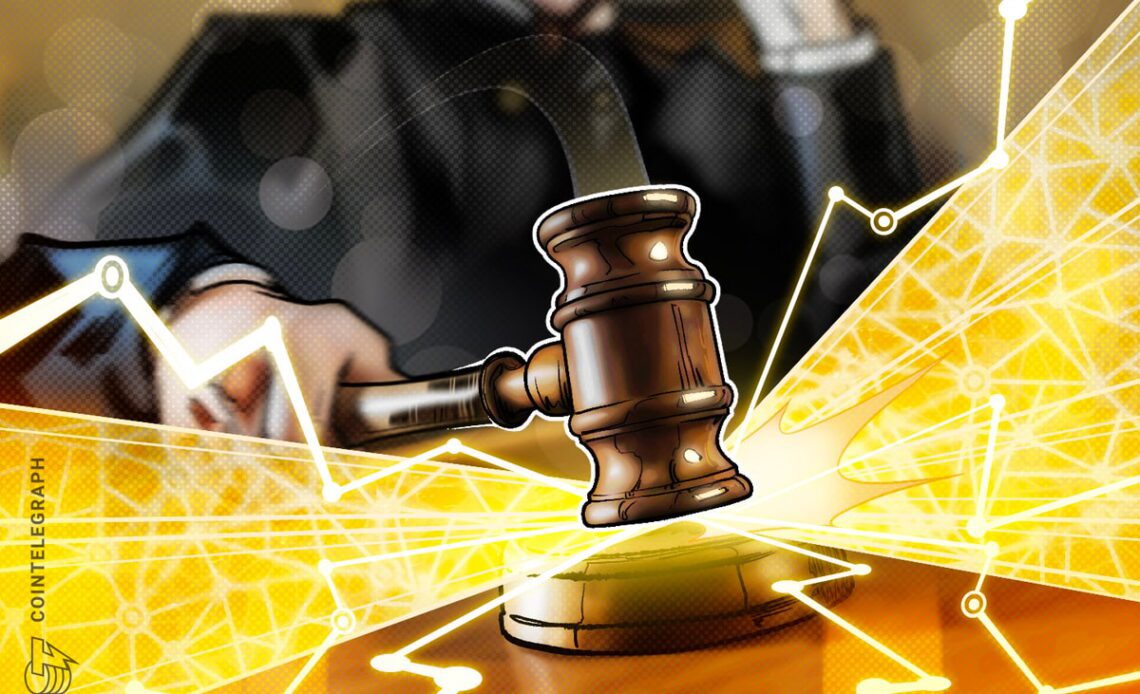 The case of LBRY highlights a wave of renewed regulatory pressure that could affect both blockchain token-issuing companies and their investors.

In November, an over year-long court battle between the United States Securities and Exchange Commission (SEC) and blockchain development company LBRY and its LBRY Credits (LBC) token culminated in the ruling of the token as an unregistered security, despite the company’s argument of its use as a commodity within the platform.

The court’s decision in this case sets a precedent that could influence not only the regulatory perception of blockchain-based platforms, but cryptocurrencies as well.

Old standards don’t always apply when it comes to the regulation of new technologies.

The LBRY case was mostly centered on the basis of the Howey Test, a framework that came as the result of a U.S. Supreme Court case in 1946, which determines whether a transaction qualifies as a security. While assets like Bitcoin (BTC) and most stablecoins aren’t considered securities under this test, the ruling varies depending on the characteristics of a token, which are subject to change.

The SEC claimed that LBRY was aware of the “possible use” of LBRY Credits as an investment, which was fully embraced by the court in its assessment.

The ruling made by New Hampshire District Court Judge Paul Barbadoro determined that LBRY openly presumed the increase in value of its tokens, leading it to set an expectation for the tokens to act as a “possible investment.”

According to Barbadoro, the fact that LBRY kept tokens for itself and also gave them as “compensation incentives” to its workers meant that there was an intention to show investors that the company intended to increase the value of their blockchain. In other words, the conclusion was that LBRY would count on token holders to understand the company’s staking as a form of value increase of the LBRY Credits.

According to comments made to Bloomberg Law by Patrick Daugherty, head of digital assets at Foley & Lardner LLP, the judge’s ruling lands in uncharted legal territory, as it was based on the presumption of stakeholders seeing staking as a form of value increase — or promise of such — with regard to the tokens issued by the company.

“The court did not cite any legal precedents for this opinion, perhaps because there are none,” Daugherty said.

In the same article, James Gatto, who leads the blockchain and fintech team at Sheppard Mullin Richter &…