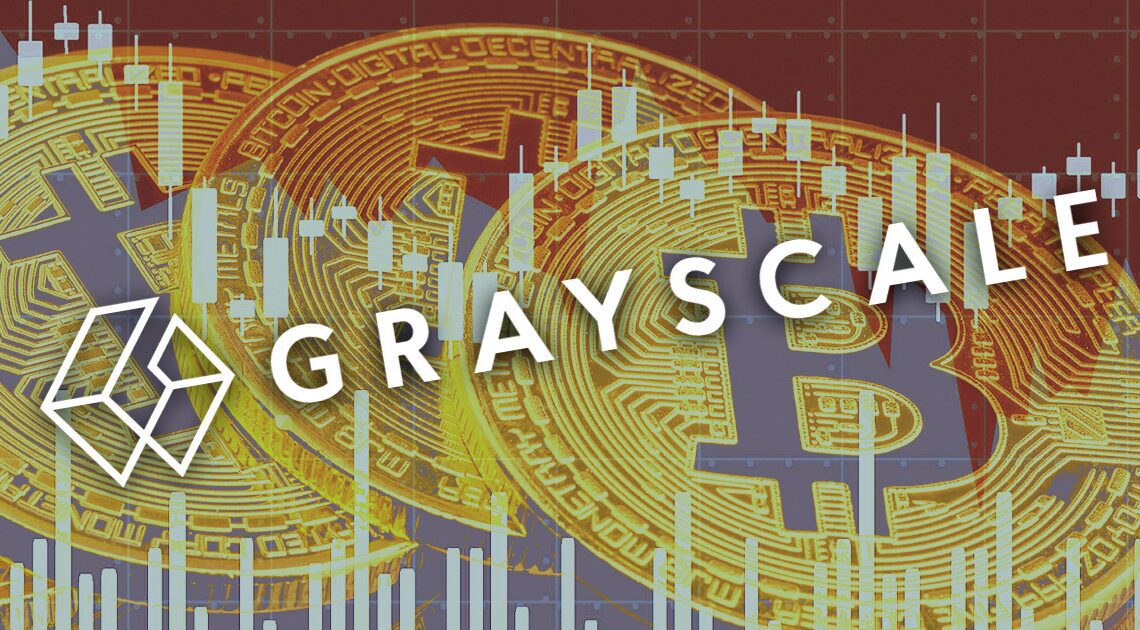 Grayscale Bitcoin Trust (GBTC) shares are selling at a record discount of 42.69% to the underlying asset’s value following FTX’s implosion and fears of market contagion.

According to Ycharts data, GBTC shares are trading for $8.75 as of press time, which represents a 74% decline on the year-to-date metric and an 84% drop since Bitcoin peaked at over $69,000 in 2021. For context, BTC itself is only down 74% from this all-time high.

Ycharts data showed that the value of assets under its management peaked at $43.58 billion in November 2021 but is now around $10.49 billion as of press time. The institutional Bitcoin fund holds roughly 3.5% of all BTC in circulation.

Today the #Grayscale Bitcoin Trust traded at a 43% discount to its NAV. With #Bitcoin trading at $16,700, shareholders of $GBTC were willing to sell their Bitcoin for the equivalent of $9,500. What does that tell you about retail and institutional investor confidence in Bitcoin?

FTX fallout may be far-reaching

The crypto community has speculated that the FTX implosion might have affected Grayscale’s parent company, Digital Currency Group.

Several stakeholders have highlighted that another company belonging to the venture capital firm Genesis recently halted customer withdrawals due to the FTX collapse.

Reports revealed that the crypto lender had failed in its plan to get an emergency loan of $1 billion from investors.

Hal Press, the founder of North Rock Digital, highlighted this concern in a Nov. 17 tweet where he noted that there was credible concern about the business of Digital Currency Group (DCG) and not just Genesis.

Press explained that there was no rationale for DCG to seek emergency funding “if the liability was on Genesis balance sheet and only pertained to Genesis.” He said:

“Why would DCG be trying to raise 1B through selling their own equity to save Genesis?… The answer is that the liability sits with DCG and DCG is now at risk. Furthermore, it’s not clear they are worth enough to raise the 1B by Monday and that’s the issue. What a mess.”

The Financial Times reported that GBTC’s largest shareholder is DCG, with a 4.1% stake and the next largest holder is BlockFi, which recently filed for bankruptcy due to significant exposure to FTX.

This revelation has brought fear into the community as many believe that a Grayscale liquidation could severely impact the crypto market.

According to available data,…