LBRY says it ‘will likely be dead’ following SEC loss 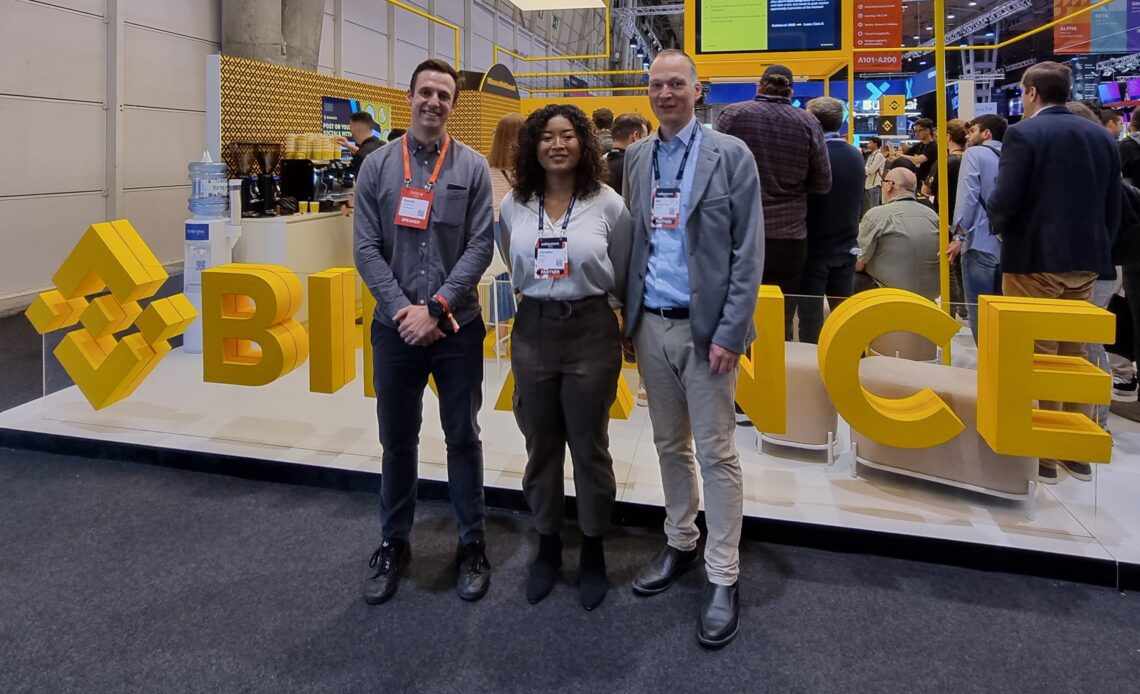 Historical crime has left a proverbial black mark on the cryptocurrency ecosystem with multi-million dollar hacks, scams and fraud cases grabbing headlines around the world.

Various research reports have highlighted the use of cryptocurrencies for illicit means, with varying degrees of severity since Bitcoin’s inception in 2009. This has ebbed and flowed but crypto is still perceived by some as a means to launder money, finance terrorism and facilitate other serious crimes.

The prevalence of cryptocurrency-related crime inevitably led to the development of better tools and services to track and trace funds on different blockchains and cryptocurrency exchanges. Firms like CipherTrace, Chainalysis and Elliptic offer surveillance and analysis tools to businesses, while some of the biggest players have gone as far as establishing their own investigation and surveillance departments to identify illicit transfers on their platforms.

Binance is among them, with its exchange operating in several jurisdictions across the world. Its global footprint has demanded greater oversight of its operations which is carried out by Binance’s Investigations and Intelligence department.

Cointelegraph sat down for an interview with department head Nils Andersen-Röed and senior manager Jennifer Hicks during Web Summit in Lisbon to unpack the role their team plays within the organization and the greater cryptocurrency and crime enforcement space.

Both individuals have a wealth of experience in the sector. Andersen-Röed rose through the ranks of the Netherlands Politie and led its Dark Web Unit from 2016 to 2018. He then worked for Europol’s Specialist Dark Web Team for three years before joining Binance.

Hicks’ military background saw her serve as a cryptologic linguist for the United States Navy from 2010 to 2016. She later moved into specialized investigative work as a senior cybercrime investigator for Chainalysis from 2020 to 2021 as a precursor to her current role at Binance.

Andersen-Röed oversees the European, Middle East and Africa region, with a mandate to handle a broad scope incorporating compliance processes. This includes transaction monitoring and storyboarding, as well as escalations on more serious issues: