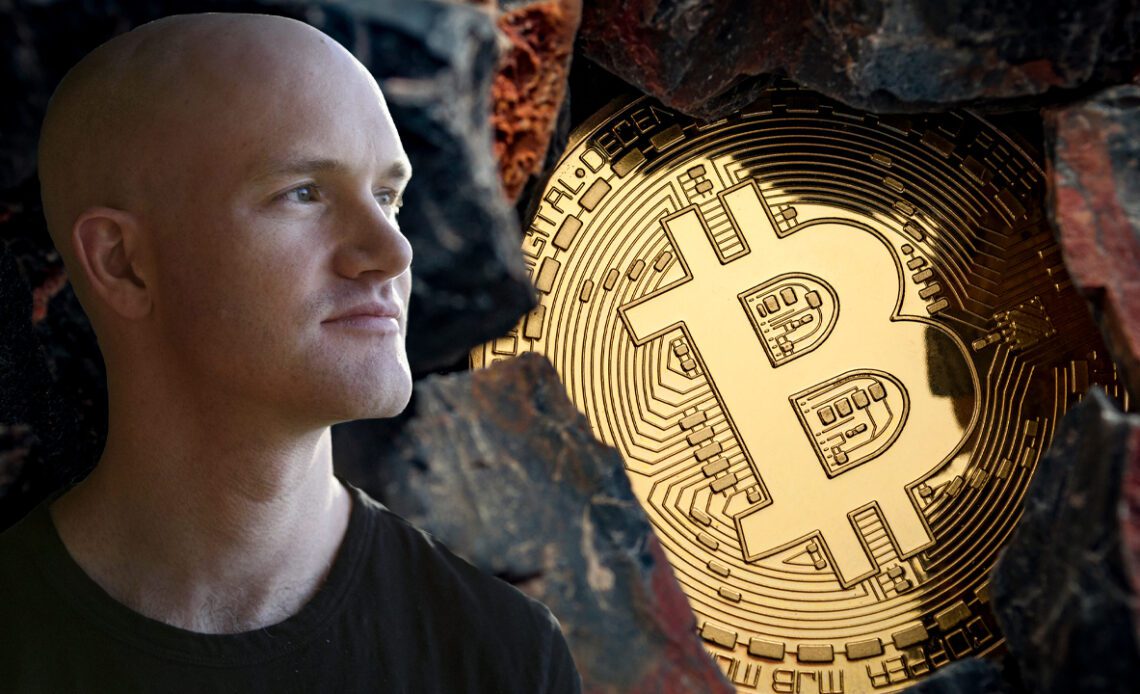 According to Coinbase CEO Brian Armstrong, as of Sept. 30, 2022, the company holds 2 million bitcoin worth $39.9 billion. The news Armstrong shared comes at a time when the general public is looking directly at exchange balances following FTX’s turbulent collapse.

Two days ago, Bitcoin.com News reported on Binance’s exchange reserves and at the time the trading platform had close to 600,000 bitcoin, according to cryptoquant.com metrics. As of Nov. 20, 2022, cryptoquant.com stats indicate that Binance holds roughly 584K bitcoin. On the same day, data shows that Coinbase Pro, otherwise known as Coinbase Exchange, holds roughly 532K bitcoin.

Furthermore, our newsdesk also reported on Grayscale discussing its balance sheet, as the fund manager noted that “all digital assets that underlie Grayscale’s digital asset products are stored under the custody of Coinbase Custody Trust Company.” Between Coinbase’s different services, like the exchange and custody solutions, the publicly-listed company holds a great deal of bitcoin (BTC).

On Nov. 22, 2022, Coinbase (Nasdaq: COIN) co-founder and CEO Brian Armstrong tweeted about the firm’s BTC stash in order to dispel any ‘fear, uncertainty, and doubt’ (FUD). “If you see FUD out there – remember, our financials are public (we’re a public company),” Armstrong said on Tuesday. “We hold ~2M BTC. ~$39.9B worth as of 9/30.” The Coinbase co-founder added:

We all need to come together to build this industry in a responsible way going forward. Be wary of false information.

The proof-of-reserves topic has gained traction and a handful of exchanges have announced upcoming proof-of-reserve audits. For instance, on Nov. 21, 2022, Bitstamp detailed that the company has been audited since 2016.

“Bitstamp Group and our legal entities have been audited by a big four global accounting firm on an annual basis since 2016,” Bitstamp said on Monday. “They will be releasing our proof of reserves audit and the corresponding proof of liabilities. These will provide our…