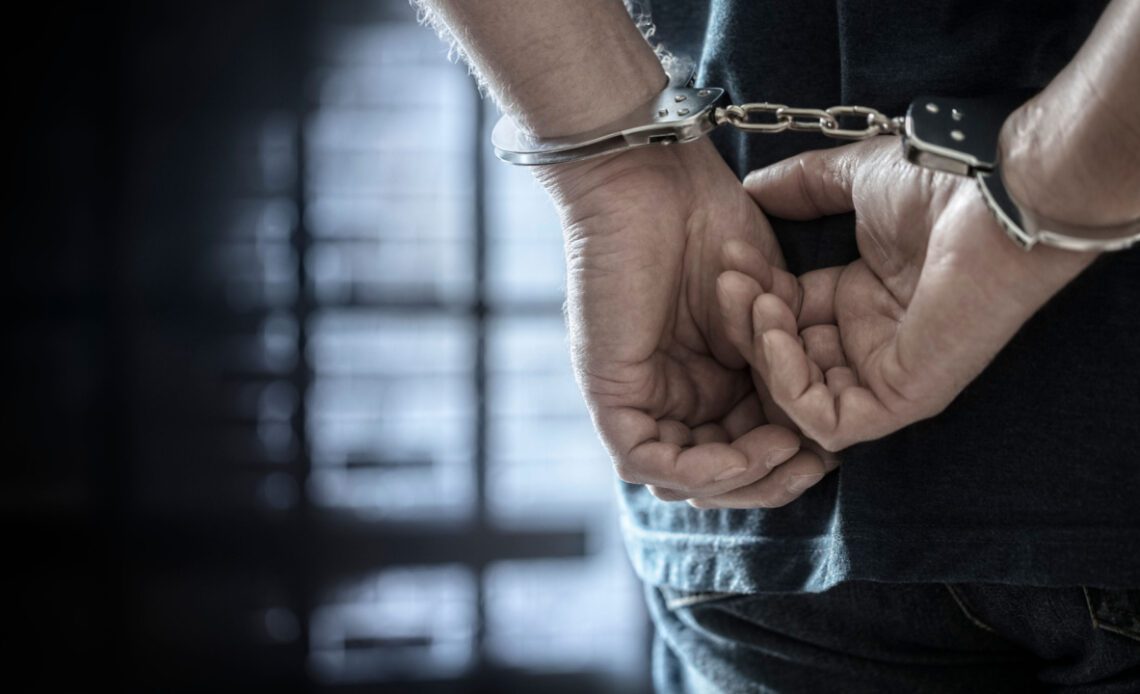 One of the founders of Russia’s most notorious Ponzi scheme in recent times, Finiko, is in detention in the United Arab Emirates, according to a Russian media report. The close associate of the crypto pyramid’s mastermind left the Russian Federation as the scam collapsed last summer.

Zygmunt Zygmuntovich, a co-founder and high-ranking representative of arguably the largest Ponzi scheme in Russia since MMM in the 1990s, has been captured in the United Arab Emirates (UAE), the Russian portal “Business Online” reported on Thursday. The arrest has been confirmed by Russia’s Prosecutor General’s Office.

According to the publication, the 24-year-old man, a German national, has been held in a prison in the Gulf state since early September. Russian prosecutors told the news outlet they were informed about his detention by the local Interpol bureau. Russia has already filed an extradition request with the country’s Ministry of Justice which is currently under consideration by the competent authorities in Abu Dhabi.

Zygmuntovich was put on an international wanted list when Russian law enforcement launched a criminal investigation into the fraudulent investment scheme, along with Marat Sabirov and Edward Sabirov, two other associates of Finiko’s founder Kirill Doronin, who has been in jail since July 2021. The three men managed to leave Russia as the financial Pyramid was crumbling.

The whereabouts of the Sabirovs are unknown at this point in time and the exact circumstances in which Zygmuntovich was arrested are also unclear. But knowledgeable sources have told “Business Online” that his two former partners might have tipped off security forces about his location.

Defendants in the criminal case are another 22 people, including Finiko’s top promoters. Among them are two women, Lilia Nurieva and Dina Gabdullina, as well as Finiko’s Vice President and Doronin’s right-hand man, Ilgiz Shakirov, who was arrested in the Russian Republic of Tatarstan where the Ponzi scheme was based. Last November, Finiko’s mastermind offered to testify against 44 of his accomplices.

According to the Russian Ministry of Internal Affairs, the Finiko members and executives have attracted at least 5 billion rubles (over $80 million) to the pyramid but the actual total of the losses is likely much higher. The money came from defrauded investors in Russia and several other countries…