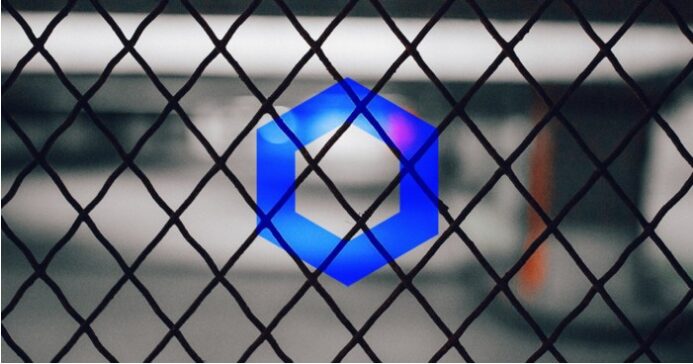 There has been an expected uptick in the Chainlink protocol’s optimism recently. This is due to the fact that the BUILD program is a part of Chainlink’s next protocol upgrade, Chainlink Economics 2.0.

The initial 10 BUILD program projects were announced on Chainlink’s official Twitter account. This clearly increased the amount of online discussion on the project.

Chainlink’s native token LINK’s social activity has increased from 35,540 yesterday to 44,173, and it’s likely to continue rising in the days ahead.

Give a welcome to the first 10 #Chainlink BUILD projects:@SpaceandTimeDB@truflation@bitsCrunch@KryptonProtocol@InterestDeFi@Galaxisxyz@mycelium_xyz@Dolomite_io@caskprotocol@chainml_

Building the future of Web3? Take your dApp to the next level: https://t.co/uIUNQltMbO pic.twitter.com/29oCUSQFVP

Unfortunately, the price of LINK has not reflected the company’s strong social performance. CoinGecko statistics shows that LINK is still giving off critical sell signals. The token’s current price of $5.70 doesn’t help, either.

According to data compiled by CryptoQuant, however, the amount of tokens held in exchange have substantially dwindled during the past several days.

Oversold RSI and Stoch RSI readings, together with other positive indicators, point to a likely trend reversal in the next several days.

As the situation improves, the commodities channel index is also rising, indicating a likely improvement in asset confidence. However, LINK’s DMI remains negative with a -DMI of 25.54 and an ADX of 26.

According to the RSI and Stoch RSI readings, this indicates that the downtrend is still strong and that a little reversal is unlikely.

In spite of the negative market, these factors show what appears to be a bright near future for LINK.

LINK’s price action is located at the bottom of the central Bollinger band, indicating volatility. This means that the price will continue to decline from its current market position.

Although there are numerous indicators suggesting that the token will rally, there are also numerous technical indicators pointing to a bleaker future for LINK.

Knowing this, proceeding with caution and keeping an eye on the leading cryptocurrencies can aid in making a buy-or-sell…