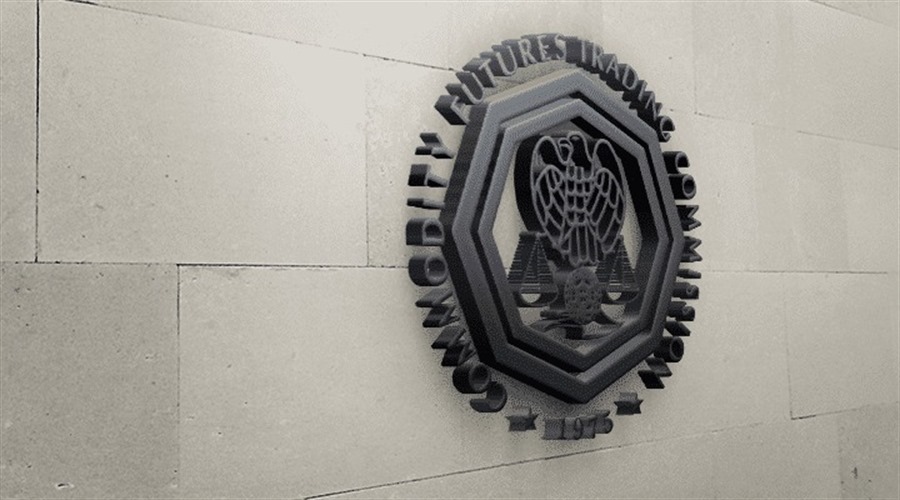 The lawsuit blamed Eisenberg for violating federal commodities law by using a “manipulative or deceptive device” to manipulate the MNGO tokens’ price through swaps. He was also accused of “manipulation of a swap.”

“The CFTC will use all available enforcement tools to aggressively pursue fraud and manipulation regardless of the technology that is utilized,” said Gretchen Lowe, Acting Director of Enforcement at CFTC. “The CEA prohibits deception and swap manipulation, whether on a registered swap execution facility or on a decentralized blockchain-based trading platform.

The charges against Avi Eisenberg in the Mango Markets DEX case have once again highlighted important questions about the scope of commodities law in crypto, KYC req. in DEXs and the “code is law” argument. 🧵

Mango Markets, which runs on the Solana Blockchain, suffered the draining of over $110 million in cryptocurrencies on 11 October 2022. A few days Eisenberg Tweeted, admitting his role in draining Mango Markets, highlighting that it was a “highly profitable trading strategy” and was “legal.”

I believe all of our actions were legal open market actions, using the protocol as designed, even if the development team did not fully anticipate all the consequences of setting parameters the way they are.

“Contrary to his purported belief that his actions were legal, in fact, they constituted blatant manipulation of spot prices and swaps,” the CFTC stated.

In the lawsuit, the CFTC detailed that Eisenberg created two anonymous Mango Markets accounts for selling a large number of perpetual contracts of Mango’s crypto token MNGO from one of his accounts to the other, thus artificially inflating the price by 1,300 percent in under an hour. He then used the token as collateral to borrow…