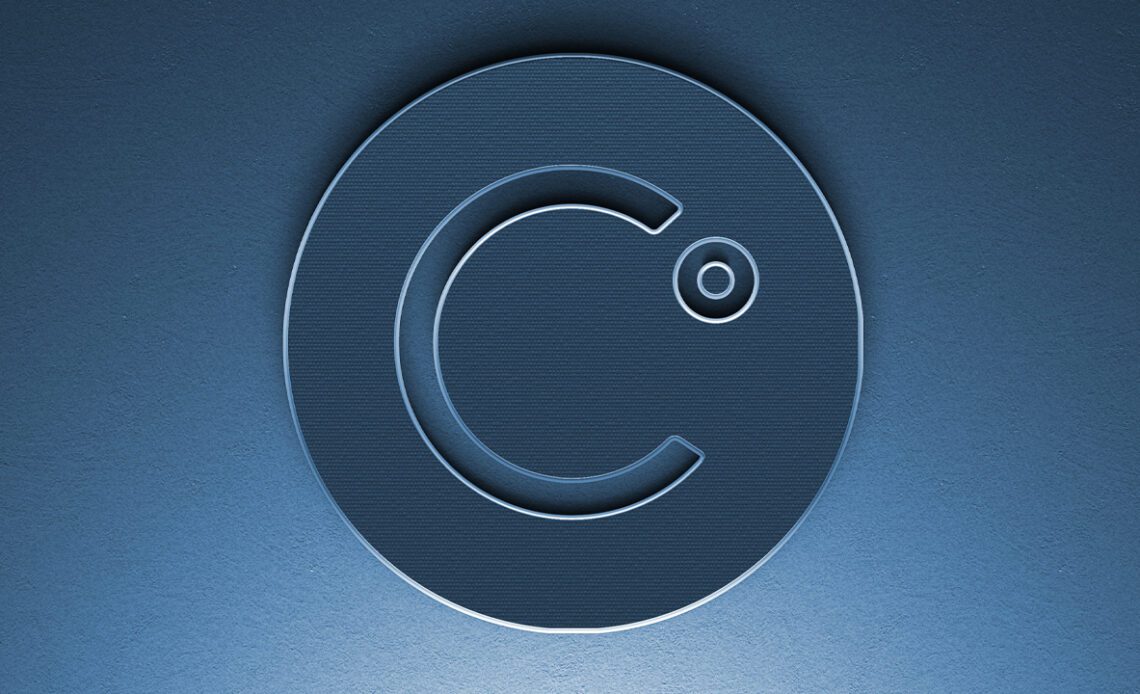 The defunct crypto lender Celsius is exploring the possibility of creating a debt token to repay creditors. The plan would need to be approved by regulators, but if approved by the trustee and financial authorities, the debt token would be called an “asset share token (AST).”

Various reports, including an editorial about the subject published by Bloomberg on Jan. 24, reveal that Celsius lawyers have detailed that the bankrupt company would like to become a publicly traded recovery corporation that could issue a debt token in order to repay creditors.

According to Celsius attorney Ross M. Kwasteniet, the plan and the new asset would be called an “Asset Share Token” (AST). More specifically, Celsius creditors who meet certain threshold requirements would be eligible to receive the AST. Reportedly, this is not the first time Celsius has thought about issuing an IOU token.

Executives allegedly floated the idea to creditors back in September 2022. Leaked audio files summarizing a Celsius IOU token idea indicated that the IOU tokens would be similar to the AST concept. Tokens would essentially represent a ratio of what customers are owed and what the firm has left on its balance sheet.

The Asset Share Token (AST) won’t give creditors full recovery and they would receive a haircut on what they are owed. According to Celsius attorney Ross M. Kwasteniet, while it may not be a complete recovery, the proposal would be beneficial to creditors looking for liquid assets. He mentioned that the AST would be readily tradable, similar to many of the crypto assets today.