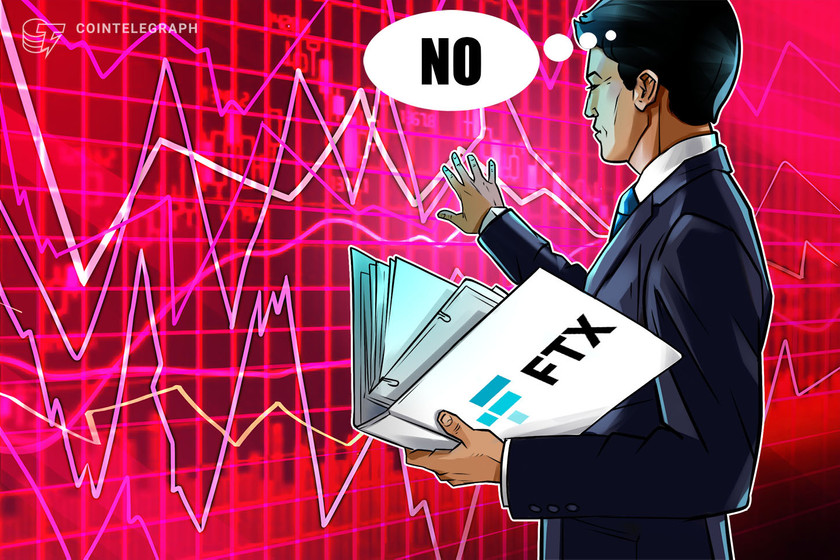 Bitvo’s shareholder, Pateno Payments, has discontinued the acquisition deal with FTX Canada and FTX Trading in accordance with the agreement terms, Bitvo announced on Nov. 15.

The firm emphasized that its operations have not been affected as Bitvo has no material exposure to FTX or any of its affiliated entities. Bitvo trading operations, including withdrawals and deposits, are intact.

Bitvo also stressed that it’s not party to the bankruptcy proceedings entered into by FTX and its affiliated entities. Bitvo has also never owned, listed or traded the FTX Token (FTT) or “any similar token,” the announcement notes.

“Since inception, Bitvo has operated as an independent, Canadian crypto asset trading platform,” the company stated, adding that the platform has not been offering lending or borrowing services:

“Bitvo operates on a full reserve basis, meaning it does not lend customer funds. Bitvo has always chosen to operate in this fashion, and it is a requirement of Bitvo’s regulatory status as a Restricted Dealer registered with the Canadian Securities Administrators […].”

As previously reported by Cointelegraph, the troubled cryptocurrency exchange FTX entered into an agreement to purchase Bitvo in June 2022 as part of the company’s expansion plans in Canada. But the plan went wrong as FTX became subject of a massive industry scandal, with the exchange misappropriating user funds for trading on its sister firm Alameda.

On Nov. 14, Bitvo officially announced that its acquisition by FTX was still a pending transaction that wasn’t closed. “Digital assets are held with independent third-parties BitGo Inc. and BitGo Trust Company, with over 80% of assets held in cold storage,” the company said.

“We are happy the acquisition didn’t close, it would have been devastating to our staff, and just as importantly our customers,” Bitvo CEO Pamela Draper told Cointelegraph. The process between the announcement of the deal in June involved working to satisfy the closing conditions, the most significant of which was regulatory approval, she added.

“The Alberta Securities Commission is our principal regulator and Bitvo and FTX were working with them to obtain the required approvals,” Draper said.

While Bitvo appears to have managed to back off the deal, there are some crypto companies that have been affected…