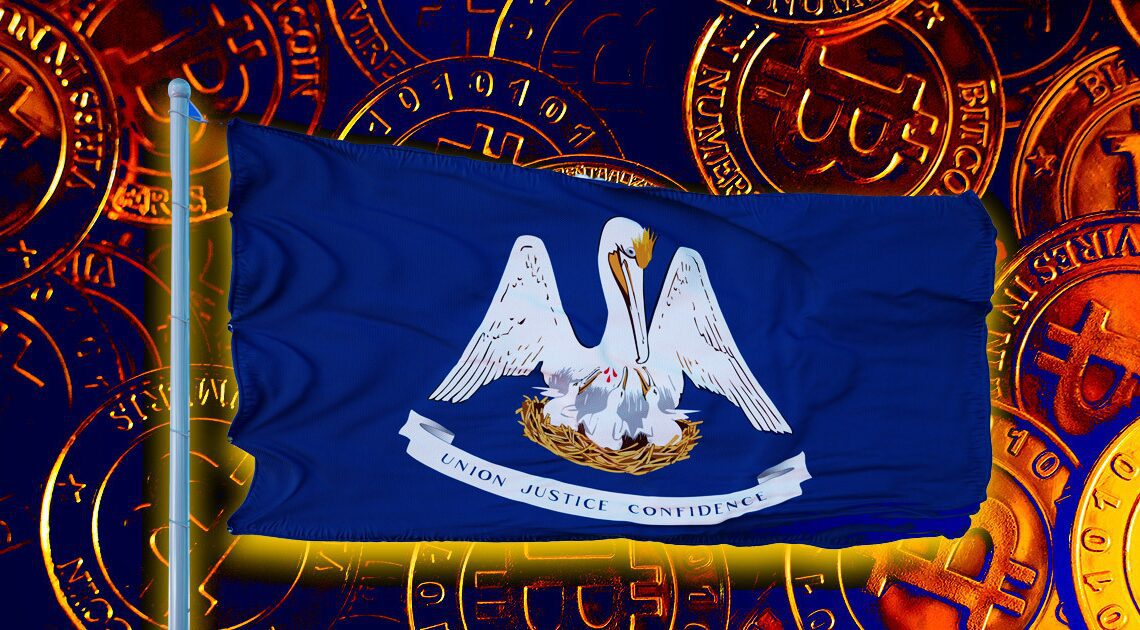 Bitcoin advocates have called for the Louisiana State Treasury to buy BTC after its announcement to divest roughly $794 million held with BlackRock.

The investment policies in question relate to Environmental, Social, and Governance (ESG) principles, which BlackRock has been pushing in what it calls “sustainable investing” standards.

However, in a recent annual meeting, it emerged the firm is unwinding ESG support based on shareholder acknowledgment that such policies dictate the pace of green transition without considering other factors.

ESG refers to criteria for assessing a company’s socially conscious behavior. However, given that the standards are arbitrary, with no standard way to measure compliance, critics have argued that ESG does little to encourage responsible corporate behavior.

Commenting on Tesla being dropped from the S&P 500 ESG Index in May, Elon Musk called the movement a scam and a tool “weaponized by phony social justice warriors.”

Writing to Fink, Schroder commented that he could longer support a company that “would deny our state” the benefit of its assets.

With that, Schroder said pulling funds from the investment manager is necessary to reconcile the state’s best interests with BlackRock’s support of the ESG framework.

“This divestment is necessary to protect Louisiana from actions and policies that would actively seek to hamstring our fossil fuel sector. In my opinion, your support of ESG investing is inconsistent with the best economic interests and values of Louisiana.”

Several U.S. states, including Texas, Utah, Arkansas, and West Virginia, have recently divested from BlackRock over similar concerns. However, Louisiana’s $794 million divestment will be the most significant withdrawal.

All states mentioned are “red states,” or Republican strongholds.

Bitcoin proponents say BTC is politically neutral, has no agenda, and is “real money” in the sense that it cannot be debased.

In a tweet posted by Will Hild, the Executive Director of the consumer organization Consumers’ Research, on the matter, several commenters voiced support for Louisiana to…