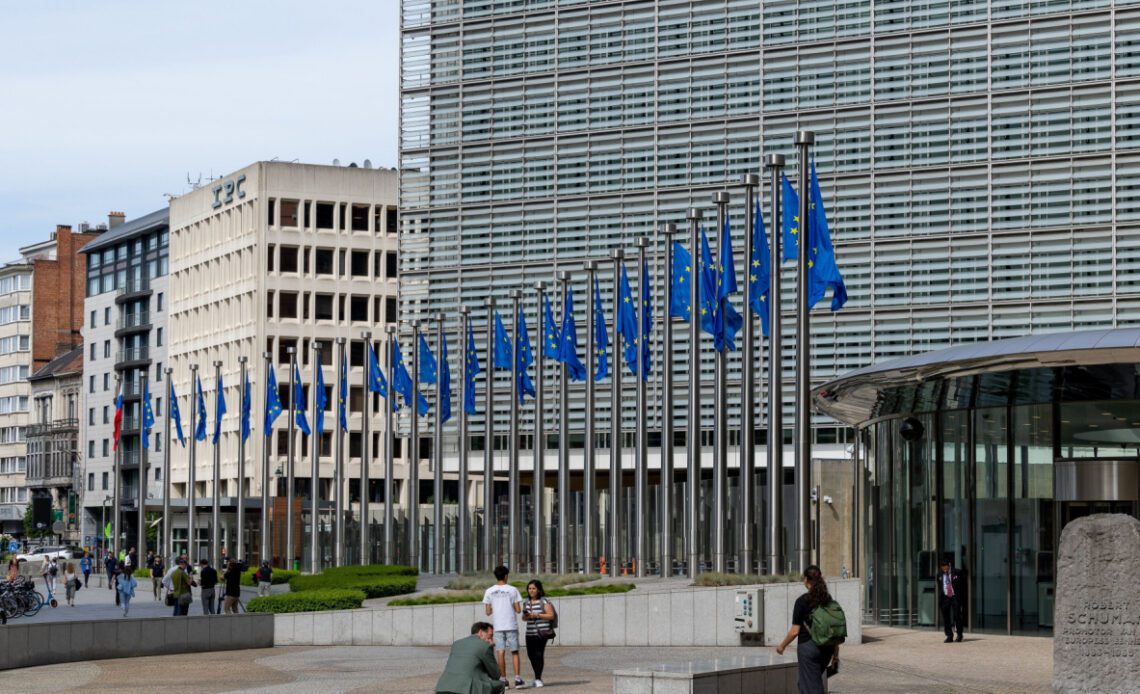 The European Commission is preparing to discuss with member states the adoption of a common tax regime for crypto assets, European officials have indicated. The talks with national treasuries are expected to start next year with the aim to end the differentiated tax treatment of cryptocurrencies across the bloc’s 27 jurisdictions.

The executive body in Brussels, the European Commission, intends to soon launch talks with the financial ministries of the member states on whether establishing a Union-wide tax regime for crypto is warranted, a report by Politico revealed Thursday, quoting three EU officials.

The discussions are set to begin in 2023, the sources told the publication. Their focus will be on sharing best practices as currently cryptocurrency wealth is subject to different taxes in each country. Commenting on the initiative, a spokesperson for the Commission elaborated:

Difficulties in classifying, valuing and administering crypto assets pose challenges to tax administrations seeking to tax them fairly and effectively.

Before implementing a single tax regime, however, the European Union needs to introduce new requirements for crypto companies to collect details of digital asset owners, both individuals and businesses, and share them with tax authorities across the EU, the report remarks.

This would allow tax administrations to have a clear idea about crypto holdings. The European Commission is expected to propose such regulations in December or January but it is likely to start enforcing them in 2026, which will allow it to impose the crypto tax the following year.

European institutions have been working on a comprehensive legislative framework for cryptocurrencies called Markets in Crypto Assets (MiCA) which was agreed upon this summer. Media reports attributed a delay in its adoption to the need to translate the complex legal document into all official languages of the EU. MiCA should come into force in 2024.

At present, member states employ different rules to tax income and capital gains from crypto, with rates ranging between zero and 33%, Politico notes. Authorities in some European countries are revising policies in advance of a possible decision at the EU level.

Portugal, for example, which was not taxing gains from crypto trading, unless they are part of a business activity, now intends to impose a levy on profits from short-term crypto investments…