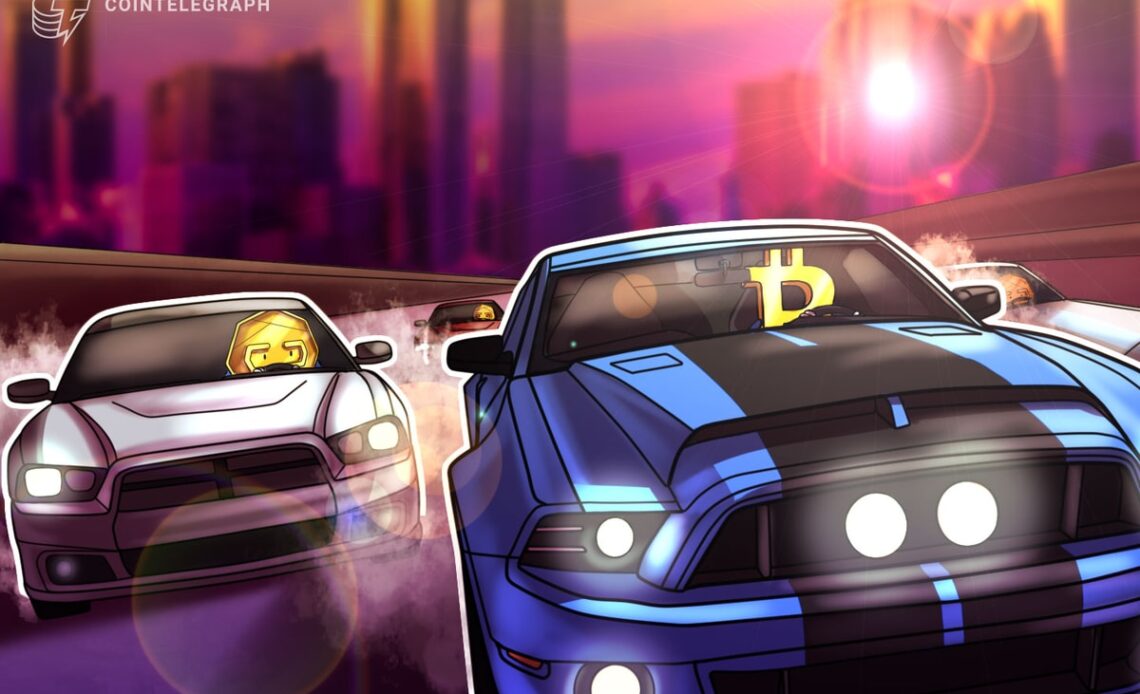 While Bitcoin (BTC) has experienced a stroprice pump to kick off the new year, many industry pundits are not convinced the cryptocurrency will continue its upward trajectory — at least in the short to mid-term.

The impressive price surge — which saw BTC experience 14 days of consecutive price increases earlier this month — has called on many to consider whether the surge marks a significant “breakthrough” or is indicative of a “bull trap.”

Speaking to Cointelegraph on Jan. 23, James Edwards, a cryptocurrency analyst at Australian-based fintech firm Finder said the argument for a “bull trap” is stronger, warning the the recent surge could be “short-lived.”

He stated that while the BTC price moved upwards over the weekend, the NASDAQ Composite and the S&P 500 also made similar rallies:

“This suggests to me that the rally in crypto is not unique, and instead part of a wider market uplift as inflation figures stall and a risk-on appetite appears to return to investments. So Bitcoin is just enjoying the effects of positive sentiment that originated elsewhere. This is likely to be short-lived.”

Edwards added that cryptocurrency markets still have some “significant hurdles to clear before a new bull market can begin.”

Among those obstacles, he mentioned include the continued fallout over FTX’s collapse and the recent Chapter 11 filing by Genesis on Jan. 19.

“As such, we’re going to see further sell-offs and downsizing as crypto firms adjust their balance sheets and dump tokens onto the market to cover debt and try to stay afloat,” he explained.

In a statement to Cointelegraph, Bloomberg Intelligence Senior Commodity Strategist Mike McGlone wasn’t confident in the BTC price trajectory either, citing recessionary-like macroeconomic conditions as too big of a barrier for BTC to overcome.

“With the world leaning into recession and most central banks tightening, I think the macroeconomic ebbing tide is still the primary headwind for Bitcoin and crypto prices.”

The sentiment was also shared among some on Crypto Twitter, with cryptocurrency analyst and swing trader “Capo of Crypto” telling his 710,000 Twitter followers on Jan. 21 that BTC’s push past resistance looks like “the biggest bull trap” he has ever seen:

I’ve been checking charts all this time, avoiding noise from Twitter. The way the upward movement is happening, the way htf resistances are being tested… it clearly looks manipulated, no real demand.