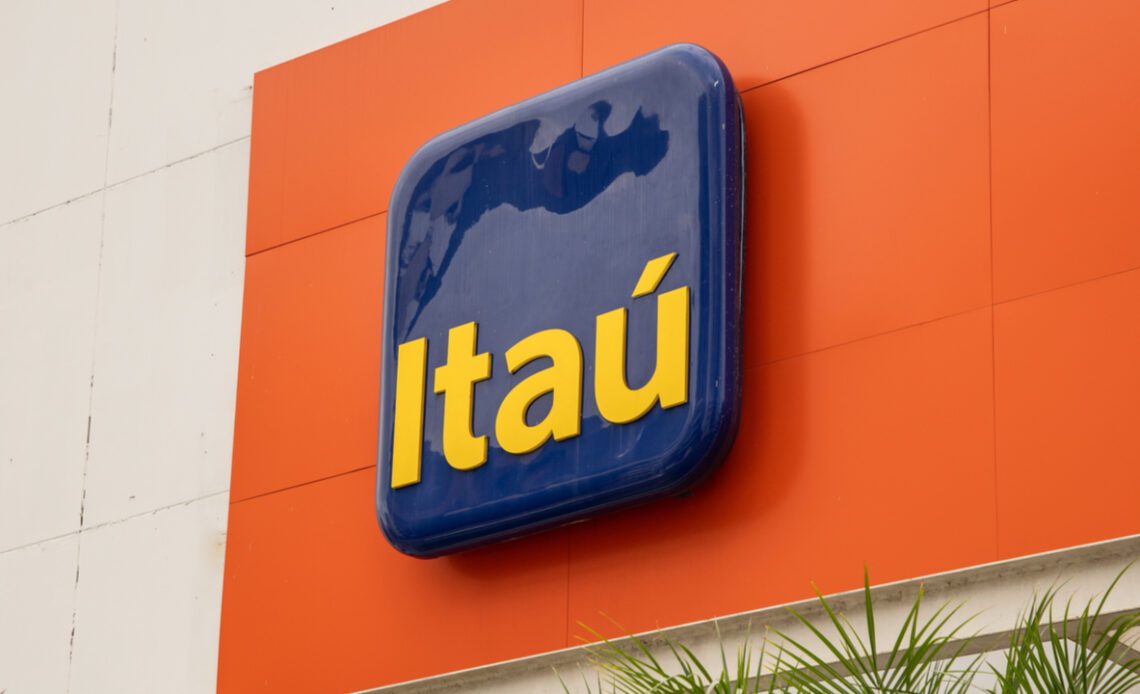 Itau Unibanco, one of the biggest Brazilian banks, has announced it will offer cryptocurrency custody services in 2023. Itau Digital Assets, the cryptocurrency unit of the company, will be responsible for this offering, which will be first available to customers of the bank, and then to third parties as a service.

Itau Unibanco, one of the largest private banks in Brazil and Latam, has decided to step into the crypto-related services business. The company announced on Nov. 17, 2022, that it plans to launch cryptocurrency custody services in 2023. Itau Digital Assets, the division of the company that deals with all things crypto, will be in charge of the tech behind this solution.

For Itau Unibanco, custody services are an important part of the security framework that third-party companies can offer users. On this, Itau Unibanco’s product manager Eric Alftafim told O Globo:

Custody is a fundamental element in this context, because, especially in a new market like crypto assets, it brings security to investors. We will safeguard customer assets in a reliable environment.

The cryptocurrency custody service will be implemented in two phases. The first phase will allow customers of the bank to contract these services. The second phase will extend these services to third parties including other companies and institutions. Itau Unibanco expects to launch its custody solution in Q2 2023. However, the company did not reveal the assets supported by its solution.

While Itau Unibanco is one of the first banks to announce this kind of service, it is not the first in Brazil. BTG Pactual, another institution in Brazil, debuted its cryptocurrency custody services as part of the launch of its own crypto exchange, called mint, in August.

This is not the first time that Itau Unibanco flirts with crypto. The company announced that it might introduce cryptocurrency trading for its customers on July 14. In the same way, the bank is also operating a tokenization unit, that allows customers to issue tokens representing real-world assets in the bank’s own exchange.

Itau Unibanco is also part of this year’s LIFT Lab, where a series of institutions present their projects with the idea of innovating the current finance system. The company was selected to present a Brazilian real pegged stablecoin solution, that could allow for quick exchange between tokens representing…