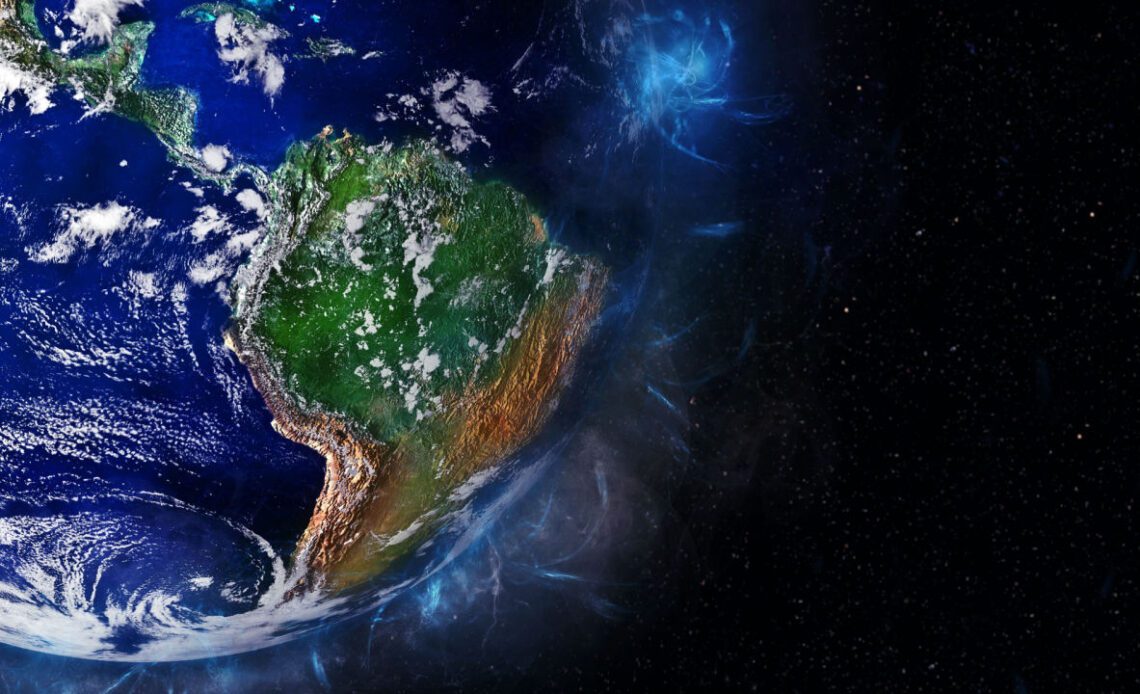 Brazil and Argentina are looking to begin work on the issuance of a common currency. Sergio Massa, minister of the economy of Argentina, also stated that the two countries will be inviting other nations in the area to join this economic integration project in the future.

Ministries of Brazil and Argentina will be discussing the first steps to issue a common bilateral currency. According to statements given by the minister of the economy of Argentina, Sergio Massa, representatives of both countries will be discussing this subject at the CELAC summit in Buenos Aires on Jan. 24.

Massa told Financial Times that the discussion would revolve around initial considerations for the issuance of the coin that would be called “sur,” Spanish for south. Massa stated:

There will be … a decision to start studying the parameters needed for a common currency, which includes everything from fiscal issues to the size of the economy and the role of central banks.

Massa warned this kind of project would take time to come to fruition, mentioning the Euro as an example, which was in the making for 35 years before being finally adopted in the European Union. He explained:

I don’t want to create any false expectations … it’s the first step on a long road which Latam must travel.

An Invitation for Latam

While the currency would be first studied and designed to be a bilateral endeavor, the project could be extended to include more nations in Latam in the long run. “It is Argentina and Brazil inviting the rest of the region,” Massa explained.

The project of a common currency for Latam has been gaining some steam during the last year. President of Brazil Luis Inacio Lula Da Silva had referred to this development before as part of his presidential campaign. At a party rally in May, Lula Da Silva declared his intention of participating in the creation of this common currency project, adding that the objective would be to decrease the dependence of Latam countries on the U.S. dollar.

In November, Nicolas Maduro, president of Venezuela, gave his support to the idea, stating that it would be “extraordinary.” He also called for the inclusion of cryptocurrencies as part of the monetary system of the 21st century.

What do you think…