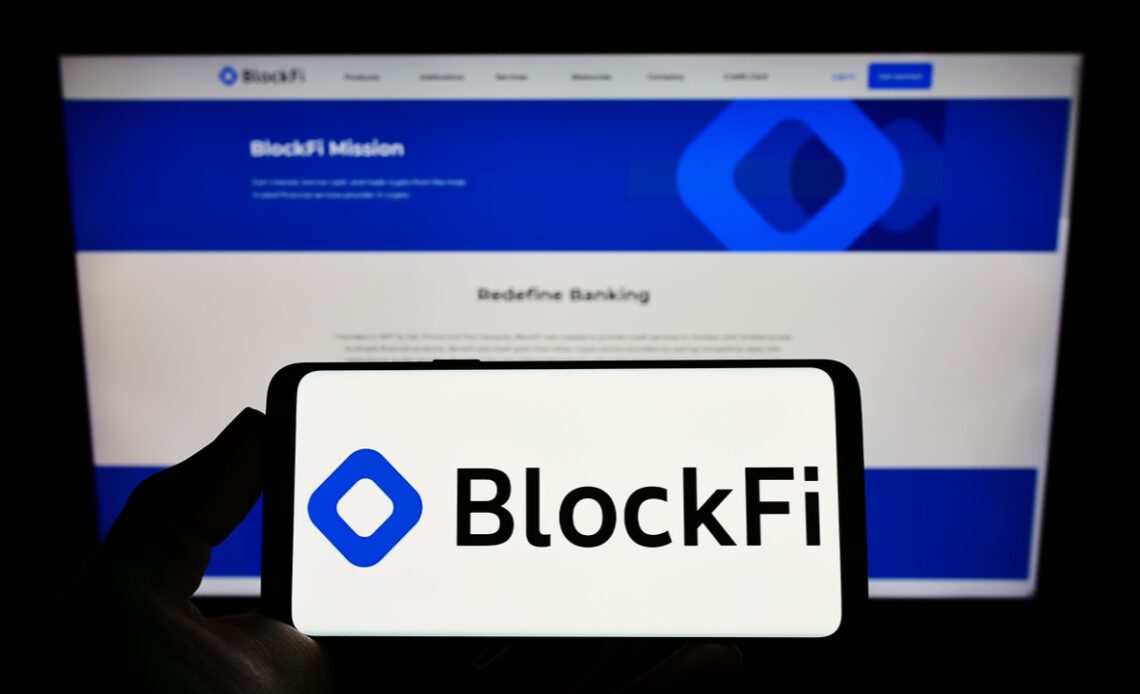 Blockfi, a cryptocurrency lending platform, has announced that it is limiting the operations of its platform and pausing customer withdrawals. The company issued a letter where it states that this decision was caused by the “lack of clarity” on the current state of FTX, which had previously announced an investment of $250 million in the platform to bolster its balance sheet.

Blockfi, one of the leading cryptocurrency lending platforms, announced on Nov. 10 at 8:16 p.m. (ET) it was limiting the activity on its platform and pausing customer withdrawals as a result of the liquidity crunch that FTX has been experiencing. The company cited the “lack of clarity” of the status of the exchange as the main reason behind this resolution.

In an announcement, the company explained they found out about the FTX situation on Twitter, feeling “shocked and dismayed” by the development of this issue. Furthermore, the company declared that it couldn’t continue operating normally, communicating it was limiting its services until further notice.

The company had previously informed that transactions slated to happen on Nov. 11 were going to be delayed to Nov 14 due to its banking partner, Silvergate Bank, observing the federal holiday of Veterans Day.

Finally, Blockfi stated that it will keep customers informed about further developments. The news follows the statements made by Blockfi co-founder Flori Marquez. “All Blockfi products are fully operational,” Marquez tweeted on Nov. 8, 2022. “Blockfi is an independent business entity. We have a $400MM line of credit from [FTX US] (not FTX.com) and will remain an independent entity until at least July 2023,” Marquez added.

The company had secured a $250 million credit line with FTX in June, that would be used to bolster its balance sheet. On the destiny of these funds, Blockfi’s cofounder Zac Prince stated:

The proceeds of the credit facility are intended to be contractually subordinate to all client balances across all account types (BIA, BPY & loan collateral) and will be used as needed,

The agreement signed between the two companies gave FTX the option to acquire Blockfi at a price of up to $240 million. The company, which had also laid off 20% of its staff in June as a consequence of the cryptocurrency winter, had also suffered from exposure to the downfall of Three Arrows Capital, losing $80 million.