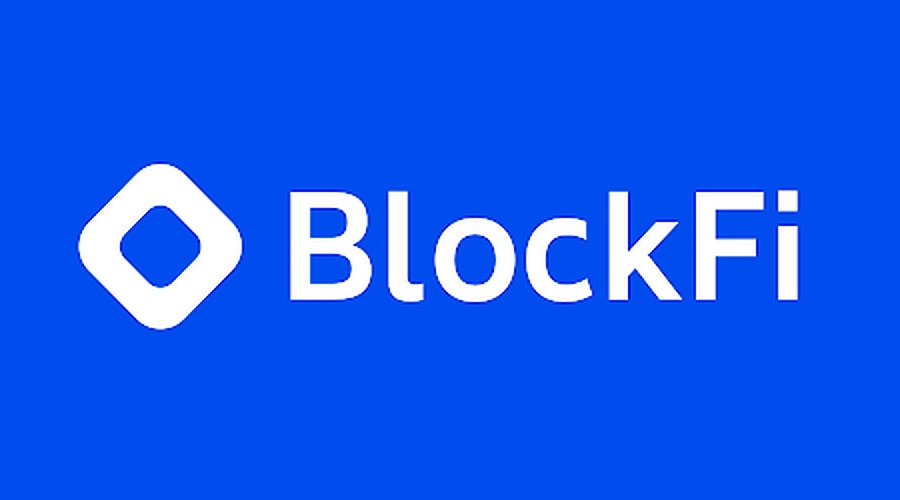 As reported by CNBC, previously redacted financials of the crypto lending platform were mistakenly uploaded on Tuesday without the redactions in a financial presentation assembled by M3 Partners, an advisor to the creditor committee.

The unredacted filings show that BlockFi has $415.9 million in assets linked to FTX and $831.3 million in loans to Alameda as of 14 January. These figures are much higher than previous public disclosures.

Earlier, BlockFi’s lawyers revealed that the bankrupt crypto lender only had a $671 million loan to Alameda and an additional $355 million in digital assets frozen on the FTX platform. It is to be noted that the value of digital assets has climbed since that disclosure, but it is far from the figures in the unredacted filings.

Check out the latest FMLS22 session on “Digital Assets’ Marketing Under A Magnifying Glass.”

BlockFi, which filed for Chapter 11 bankruptcy in November, offered interest-bearing crypto-lending products to customers. It had 662,427 users, of which around 73 percent had a balance below $1,000. The company only generated a revenue of $14 million in six months before its bankruptcy filing.

The crypto company had $302.1 million in cash and $366.7 million in digital assets, with total unadjusted assets of about $2.7 billion.

After Bankman-Fried’s FTX empire collapsed, BlockFi’s Founder and Chief Operating Officer, Flori Marquez, assured that “all BlockFi products are fully operational.” However, the platform halted withdrawals within a couple of days, followed by a bankruptcy filing.

The troubles of BlockFi started in mid-2022 with its exposure to collapsed crypto-focused hedge fund Three Arrows Capital. Then, FTX wrote a $400 million revolving credit facility to the crypto lending company as a part of a rescue plan.

The recent financials also show that BlockFi adjusted the value of both the Alameda loan receivable and the assets connected to FTX to zero. The company has a gap of $1.3 billion in assets. However, it has only $668.8 million that are liquid and can be distributed.