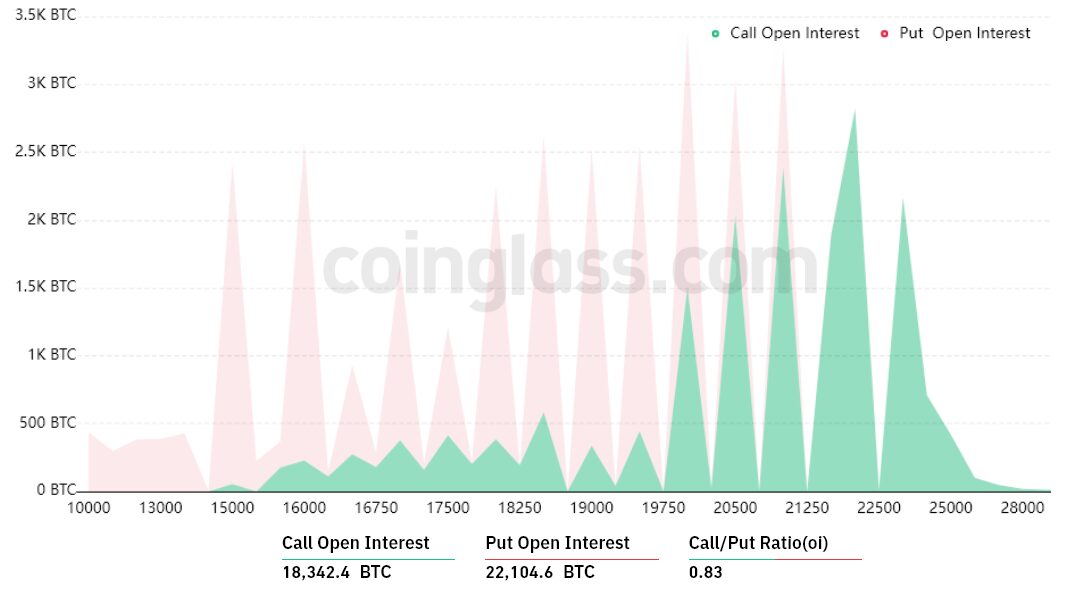 Bitcoin (BTC) crashed below $16,000 on Nov. 9, driving the price to its lowest level in two years. The 2-day correction totaled a 27% downtrend and wiped out $352 million worth of leverage long (buy) futures contracts.

To date, Bitcoin price is 65% down for 2022, but it’s essential to compare its price action against the world’s biggest tech companies. For instance, Meta Platforms (META) is down 70% year-to-date, and Snap Inc. (SNAP) has dropped 80%. Furthermore, CloudFare (NET) lost 71% in 2022, followed by Roblox Corporation (RBLX) and Snapchat (SNAP), both down 70%.

Inflationary pressure and fear of a global recession have driven investors away from riskier assets. This protective movement has caused the U.S. Treasuries’ 5-year yield to reach 4.33% earlier in November, its highest level in 15 years. Investors demand a higher premium to hold government debt, signaling a lack of confidence in the Central Bank’s ability to curb inflation.

Contagion risks from FTX and Alameda Research’s insolvency are the most pressing issues. The trading group managed multiple cryptocurrency project funds and was the second-largest trading exchange for Bitcoin derivatives.

Bulls were overly optimistic and will suffer the consequences

The open interest for the Nov. 11 options expiry is $710 million, but the actual figure will be lower since bulls were ill-prepared for prices below $19,000. These traders were overconfident after Bitcoin sustained above $20,000 for almost two weeks.

Below are the three most likely scenarios based on the current price action. The number of options contracts available on Nov. 11 for call (bull) and put (bear) instruments varies, depending on the expiry price. The imbalance favoring each side constitutes the theoretical profit: