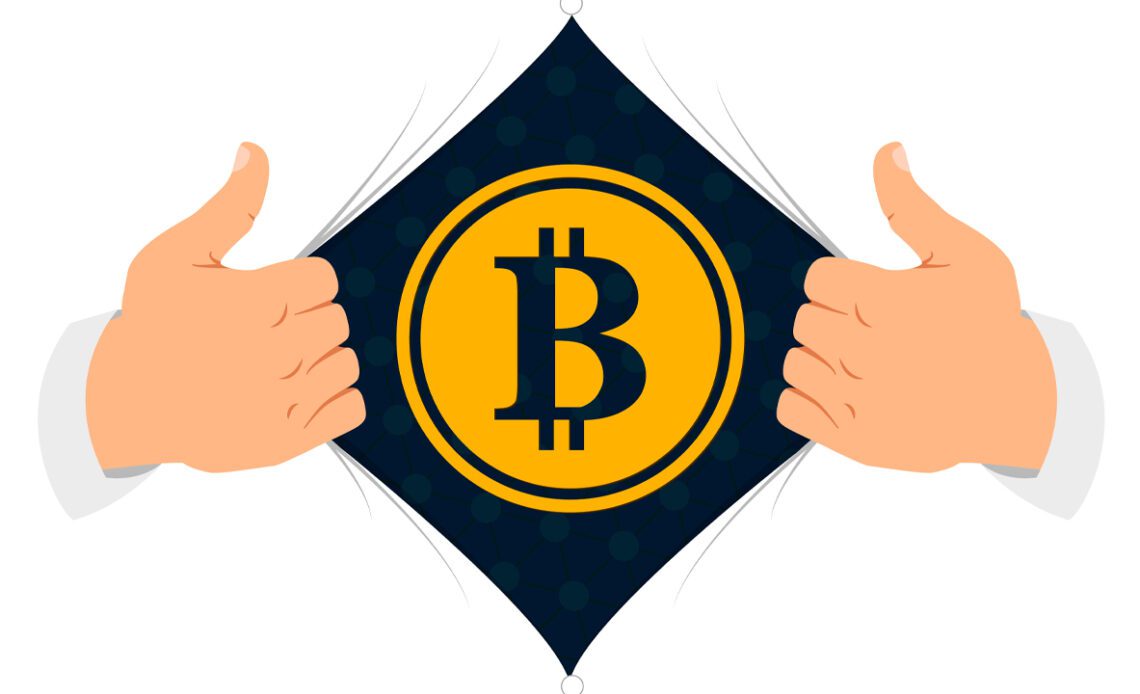 The leading cryptocurrency network, Bitcoin (BTC), is set to experience a record-setting difficulty increase in three days, on or around Jan. 15, 2023. At the time of writing, the network’s hash rate is at 268.79 exahash per second (EH/s) and the blockchain’s computational power reached an all-time high on Jan. 6, 2023. On that day, at block height 770,709, the network’s hash power reached 361.20 EH/s.

Bitcoin block times, also known as block intervals, have been between 8 minutes, 52 seconds, and 9 minutes, 6 seconds in length. The block interval is the average amount of time it takes for a new block to be added to the blockchain, and the network’s difficulty is designed to keep the block time around 10 minutes per block.

The actual time between blocks can vary from this average, and since the last difficulty change on Jan. 2, 2023, at block height 770,112, block intervals have been faster. For this reason, the difficulty retarget on Jan. 15 will be a notable increase, and a rise that has not been recorded since October 2022.

At the time of writing, and up until the next difficulty change, BTC’s network difficulty is approximately 34.09 trillion. This means that, on average, it takes 34 trillion hashes (or attempts) to find a valid BTC block and add it to the blockchain. Currently, analytics sites detail that Bitcoin’s next difficulty change is expected to rise by 10.1% to 10.21% in three days.