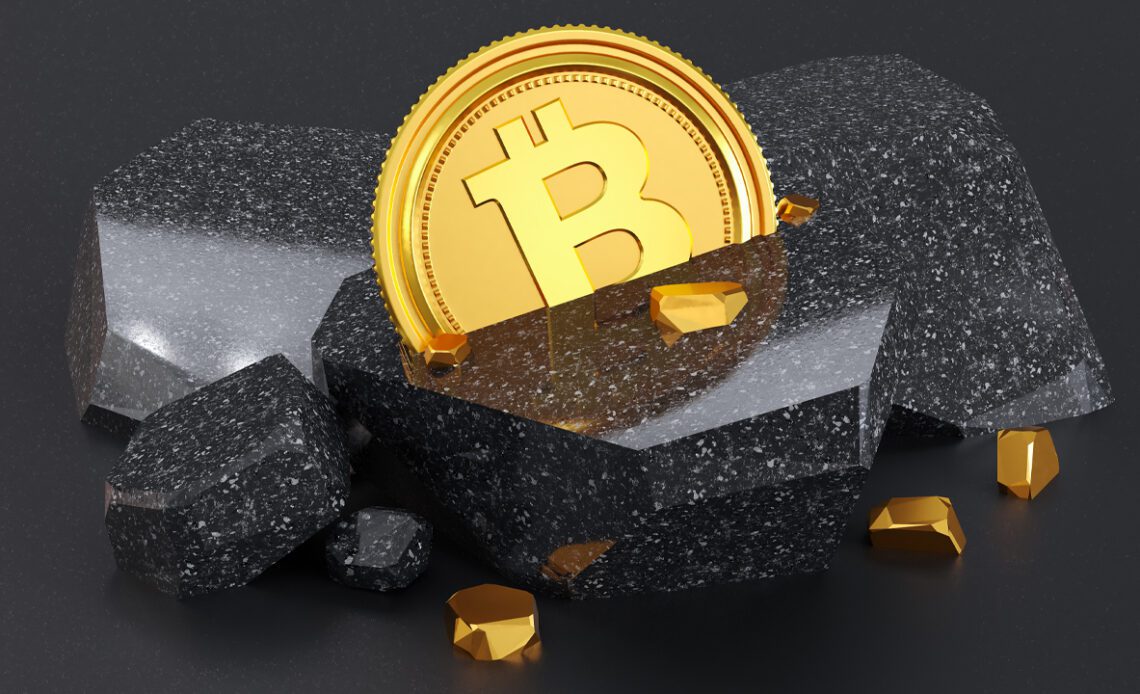 Bitcoin miners are dealing with lots of pressure following the recent difficulty adjustment increase on Nov. 20, 2022, and the leading crypto asset dropping further in value against the U.S. dollar following FTX’s collapse. Statistics recorded this past weekend show that bitcoin’s average cost of production has been a lot higher than bitcoin’s USD value recorded on spot market exchanges.

On Sunday, Bitcoin.com reported on Bitcoin’s difficulty rising by 0.51% at block height 764,064, and the increase pushed the difficulty to an all-time high at 36.95 trillion. After that difficulty transition, data shows the overall global hashrate dropped from 317 exahash per second (EH/s) to 233 EH/s.

The hashrate is currently coasting along at 250.59 EH/s, according to records from coinwarz.com. At the same time, BTC’s fiat value dropped a great deal after FTX collapsed and filed for bankruptcy protection.

Statistics on Nov. 21, 2022, show that the cost of bitcoin production is much higher than BTC’s current USD spot market value. The metrics recorded by macromicro.me indicate that the average mining cost is $19,662 today, while the USD value of BTC is recorded at 16,120 nominal U.S. dollars per unit.

The macromicro.me statistics indicate that bitcoin’s price in comparison to the cost of BTC production has been lower since Oct. 6, 2022. Macromicro.me says that the web portal uses data collected from Cambridge University in order to “find out the average mining costs of bitcoin.”

In addition to the metrics showcased on macromicro.me, Glassnode’s hash price chart indicates that the hash price is at an all-time low. The chart highlights a “metric for estimating daily miner incomes, relative to their estimated contribution to network hash-power,” Glassnode’s description notes.