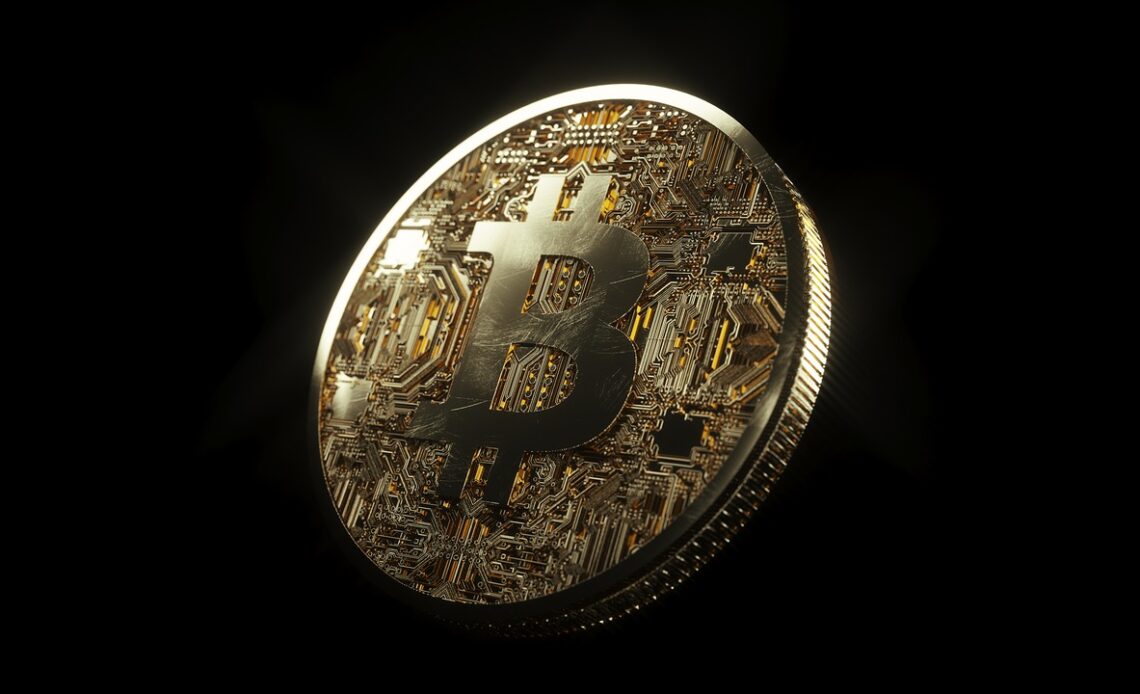 The sudden collapse of the FTX exchange has sent shock waves throughout the Bitcoin crypto world. The Bankman-Fried-led crypto empire hailed as an industry leader has filed for bankruptcy, creating widespread panic in crypto circles.

This collapse was aided by Ian Allison’s article showing that around $5.8 billion from the $14.6 billion assets of Almeda Research were tied to FTX’s exchange token FTT.

BTC wallet holders from the small players up to whales increased their BTC holdings. The smaller wallets with less than one BTC added around 33,700 BTC this week. It saw the monthly increase get to 51,400 BTC.

This figure represents the second-largest BTC inflow in history. This is because Crypto markets have become a bit more settled recently.

The crypto market’s total capitalization also increased, with figures up to $880 billion.

The crypto market has featured massive uncertainty. Recently, crypto investors have had low trust in crypto investing due to failed projects. However, the gains recorded in BTC signaled a massive relief to investors in recent days.

According to Glassnode reports, major crypto exchanges record a massive decline in their total BTC balance. A shortage of 73,000 BTC; was recorded by exchanges in one week.

Ethereum also recorded a similar decline on exchanges, with a massive 1.1 million ETH in the past week. Big players like Binance and Kraken have offered Proof-of-reserves. However, investors are now cautious since the FTX crisis.

Stablecoins, on the other hand, is now recording massive gains. The total held across exchanges reached an all-time high of $41 billion in the past week. Tether (USDT) and Circle (USDC) supplies and reserves; recorded a decline. Binance USD (BUSD) recorded gains.

Most stablecoins have been liquidated to increase dollar liquidity, using smart contracts at a monthly rate of $4.63 billion.

A Recap On FTX Crash

Investors had been wary of the relationship between FTX and Almeda Research since they were both founded by Bankman-Fried. It is alleged that FTX lent up to $10 billion to Almeda.

These funds were used without the knowledge of investors. This signaled one of the largest misappropriation of funds in history.

This shocking revelation was the last straw that led to a sudden exodus of investors from FTX – the world’s second-largest exchange. Changpeng Zhao, founder of Binance, after this revelation, decided to withdraw his entire…