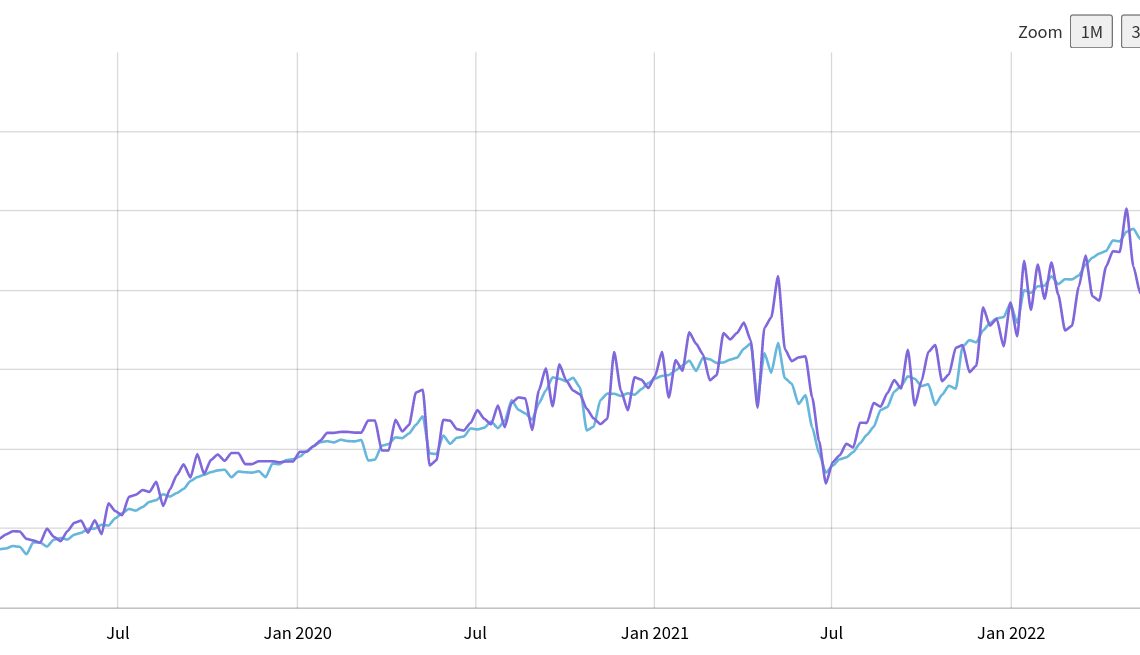 In another example of Bitcoin’s blitz recovery from the pits of post-FTX woes, network hashing power is now bigger than ever.

Hash rate, which is an expression of the processing power dedicated to the network by miners, is currently at 321 exahashes per second (EH/s), according to MiningPoolStats raw data.

Despite being only an estimate and not possible to measure entirely accurately, the latest readings are quite the feat, having never crossed the 300 EH/s level before.

Other trackers from BTC.com and Blockchain have slightly lower estimates, both being around 275 EH/s on the day. The latter shows hash rate hitting an all-time high of 276.8 EH/s on Jan. 20.

“Your wealth is more secure than ever!” popular commentator BTC Archive wrote in part of a Twitter response to the data, indicative of improving sentiment across the Bitcoin space.

Hash rate is a key component of Bitcoin security, and significant drawdowns result in network difficulty rising to entice more miners to participate.

On the topic of difficulty, this is also set to reach levels never seen before this week in a nod to the fierce competition present in the mining sector.

According to BTC.com data, the next automated readjustment will send difficulty an estimated 2.75% higher to 38.62 trillion.

The previous readjustment delivered a 10.26% increase, Bitcoin’s largest since October and only the second double-digit hike since mid-2021.

Miners get chance to balance books

Analyzing the climate, however, CoinLupin, a contributor at on-chain data platform CryptoQuant, warned that miners are still selling their BTC reserves, possibly to shore up capital in the event of a market reversal.

“Now they have improved profitability for the first time in a while, and mining costs are lower than bitcoin prices. Normally, more active mining and holding could occur, but now they seem to see it as an…