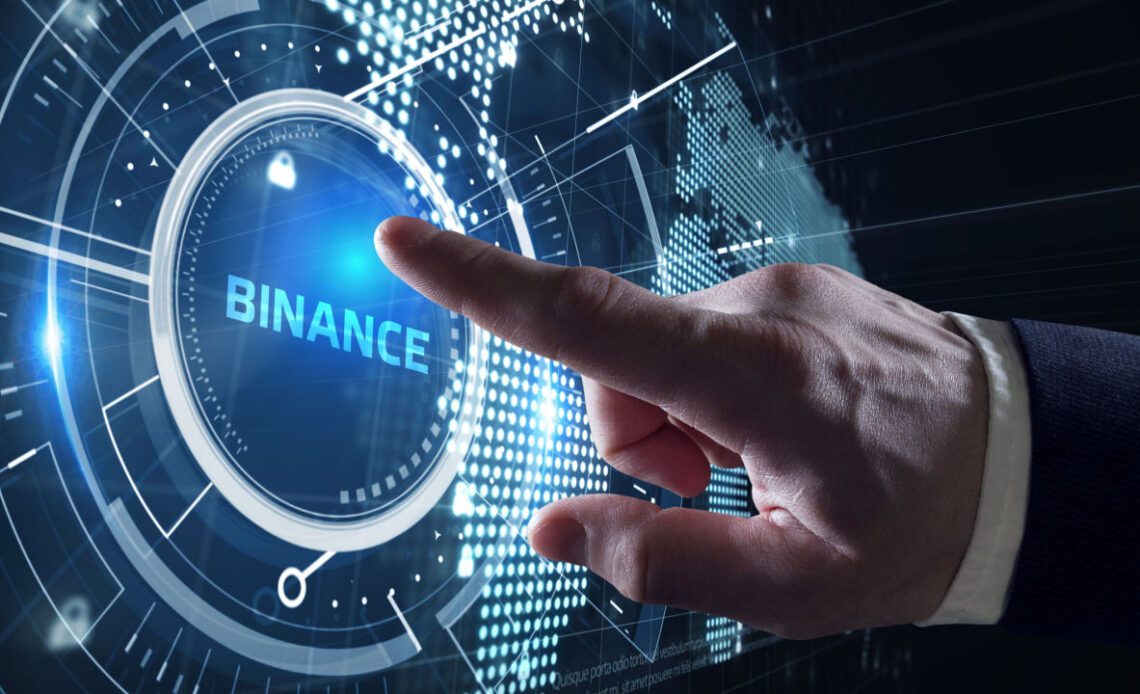 Blockchain Data Indicates Binance Moved Over 20,000 BTC for Bitzlato Since 2018

The global leader in the crypto trading sector, Binance, has allegedly transferred cryptocurrency worth almost $346 million for the Hong Kong-based Bitzlato, Reuters reported quoting data from Chainalysis. Bitzlato was a little known exchange until it was recently targeted in what U.S. authorities described as a “significant blow to the crypto crime ecosystem.”

Last week, the Justice Department announced that Bitzlato’s co-founder and majority shareholder, Russian citizen Anatoly Legkodymov who lives in China, was arrested in Miami and charged with operating an unlicensed money exchange business that processed $700 million in illicit funds.

On Wednesday, the U.S. Treasury’s Financial Crimes Enforcement Network (FinCEN) said that Binance was the only major crypto exchange that transacted with Bitzlato, and one of its top counterparties. Among the others were darknet marketplace Hydra, peer-to-peer (P2P) exchange Localbitcoins, and the crypto investment scam Finiko, Russia’s largest financial pyramid in recent years.

The Hong Kong-registered Bitzlato, better known to Russian-speaking users, was a “primary money laundering concern” related to Russian illicit finance, according to FinCEN. The bureau did not reveal details about the scale of said platforms’ transactions with Bitzlato but said it will ban financial institutions from transferring funds to the exchange without specifying the entities it was referring to.

According to data compiled by the blockchain forensics firm Chainalysis and seen by Reuters, Binance moved over 20,000 BTC for Bitzlato, worth $345.8 million at the time the transactions took place, between May 2018 and its shutdown. Bitcoin for about $175 million was transferred to Binance from Bitzlato during the period, making Binance its largest receiving counterparty, the report also noted.

Binance has “provided substantial assistance” to international law enforcement to support their investigation of Bitzlato, a spokesperson…