Binance annual revenue grew 10x over the past 2 years, while OKX’s grew 4x 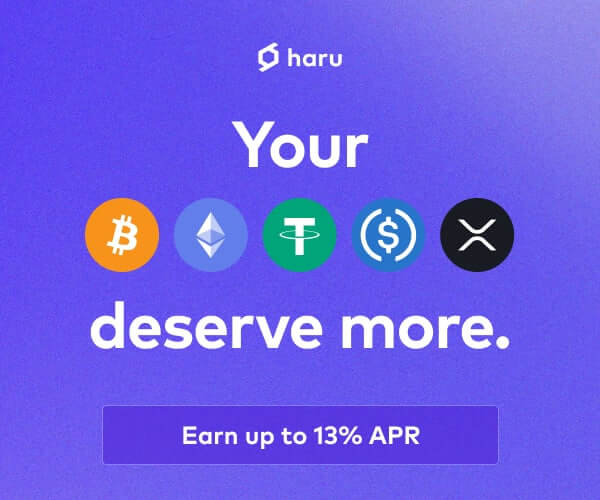 Binance‘s and OKX‘s annual revenue grew 10x and 4x over the past two years, respectively, while Huobi’s quarterly revenue fell by -98% since the second quarter of 2021, as reported by CryptoQuant.com.

Binance’s quarterly revenue started to grow exponentially in 2021 and maintained its growth throughout the year. The exchange’s annual revenue reached around $12 billion in 2022.

However, the exchange’s trading volumes started to fall at the end of 2022, which also lowered the estimated quarterly revenue. In December 2022, Binance lost 90,000 Bitcoin (BTC) from its reserves in a single week. According to data from Jan. 9, the exchange saw $12 billion worth of withdrawals in the previous two months. The exchange’s trading volume also hit its two-months low on Dec. 23, reaching $9.39 billion.

According to CryptoQuant, OKX’s revenue recorded 4x organic growth over the past two years.

The exchange burns its native token OKB or repurchases them based on spot trading fee revenue. The burned OKB tokens recorded an increase of 600% in 2021, increasing from $12.5 million to $87.5 million. The token’s spot trading volume also recorded a parallel growth, reaching almost $3 billion on January 2022.

In the meantime, Huobi Global’s quarterly revenue has been recording a steady decrease since April 2021.

The exchange decided to retreat from China in November 2021, even though it was the dominant exchange in the Chinese market at the time. In October 2022, Huobi’s founder sold his shares, which corresponded to 60% of the company. On December 2022, the community was informed that Huobi was struggling with the winter conditions and could start layoffs.

Even though Huobi’s CEO denied these claims on Jan. 2, the exchange said it was planning to lay off 20% of its staff on Jan.6. On Jan.5, over $60 million worth of crypto left Huobi’s reserves within 24 hours. On Jan.9, Huobi Korea announced that it is separating itself from Huobi Global to become an independent entity.