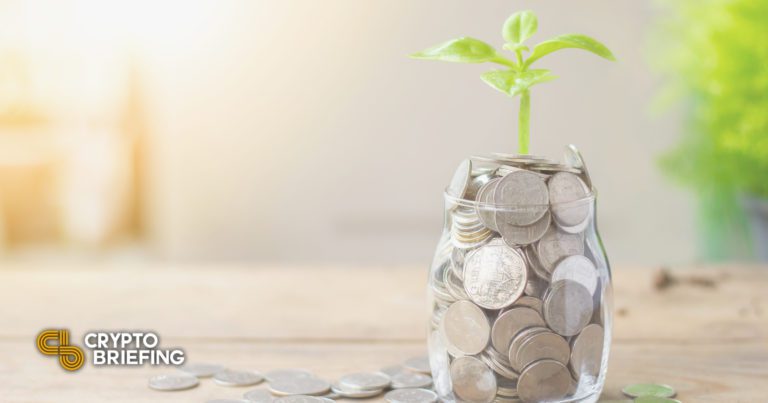 Blockchain interoperability protocol Axelar Network has closed its Series B funding round, raising $35 million at a $1 billion valuation.

Axelar Network has raised $35 million during its Series B funding round.

Axelar Network is a decentralized protocol aiming to bridge blockchain ecosystems and offers developer tools and APIs for cross-chain communication.

In a Tuesday press release, the team said the freshly-raised capital would finance the growth and development of the Axelar network, as it works towards building an interoperability network for Layer 1 blockchains. Commenting on the Series B funding round, Sergey Gorbunov, CEO and co-founder of Axelar said:

“With the latest round of funding, we will continue to grow Axelar and its network while laying down the crucial foundations for Web3.”

The funding news of Axelar has come ahead of the scheduled release of its software development kit (SDK) for developers to build cross-chain dApps on the network. Olaf Carlson-Wee, Founder and CEO of Polychain Capital and investor in Axelar, said the project was “uniquely positioned to connect blockchains and decentralized applications.”

The Axelar team rolled out its phased mainnet in late January. It also launched Satellite, its first dApp that lets users transfer assets between Terra and several other chains, including Ethereum, Avalanche, Polygon, Fantom, and Moonbeam.

Satellite authorizes the transfer of assets between chains via smart contracts secured by a decentralized set of validators. Axelar will compete with other interoperability protocols like Connext, Celer, AnySwap, Wormhole, Allbridge, and Hop Network. Axelar has managed to attract funding at a time when cross-chain asset transfer protocols have come under criticism from blockchain pioneers like Vitalik Buterin due to their security limitations.

There have been incidents where hackers have taken hundreds of millions of users’ funds from cross-chain bridges. For…